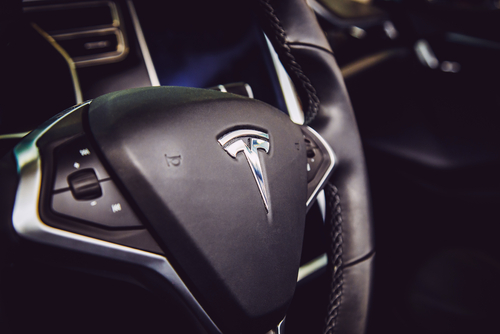 In wake of the hurricane Irma, millions of South Florida residents evacuated the region causing traffic jams on major highway routes out of the state. Drivers with gas powered cars faced hours of waiting and elevated prices for gas due to hurricane Harvey and the incoming impact of Irma.

Unlike the gas powered car that faced hours and hours of waiting on the road and even at stations without gas, Tesla Inc. (NASDAQ: TSLA) was able to step in and aid Florida residents who owned Tesla models.

In the events approaching the storm, a Tesla customer had asked the company for a software upgrade so evacuating could be easier, a Tesla spokesperson confirmed to Business Insider. Tesla customers who own either the Model S or Model X now have a free upgrade until September 16.

Tesla originally sold the Model S and Model X with 75-kWh battery pack, but customers only had the option to buy a 60-kWh or 70-kWh battery packs. The software update allowed Tesla models to unlock the additionally 15-kWh of power, which was an extra 30 to 40 miles of range, Electrek reported.

People flocked to internet to post their opinions on Tesla upgraded models for limited time. Some people posted their negative comments about how it was an elaborate scheme to generate more money, but regardless, Tesla’s move to increase range in vehicles was a well played out relations booster with its consumers.