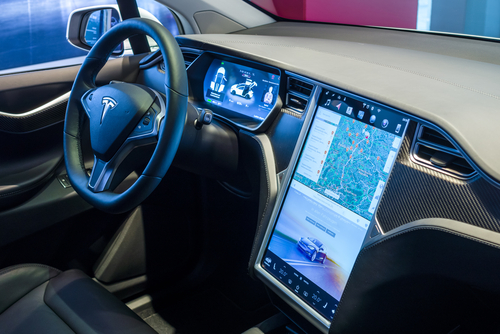 "I've gone on the record several times that the stock price is higher than we have the right to deserve and that's for sure true based on where we are today," Elon Musk said.

Goldman analyst David Tamberrino cited, according to CNBC, Tesla's second-quarter deliveries of approximately 22,000 cars missed his forecast of 23,500 and the Wall Street consensus of 24,200. Investors were also concerned when Tesla did not include in-transit data in the report.

Tesla also noted that, “Provided global economic conditions do not worsen considerably, we are confident that combined deliveries of Model S and Model X in the second half of 2017 will likely exceed deliveries in the first half of 2017.”