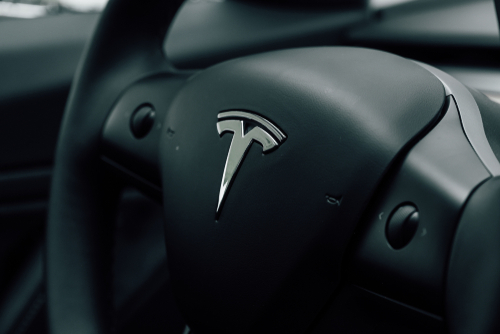 Tesla, Inc. (NASDAQ: TSLA) fell over 8% on Wednesday morning as the electric automaker delivered less Model 3 sedans than expected in the fourth quarter.  All vehicles being sold in the United States have had price cuts.  Tesla delivery 63,150 Model 3s compared to FactSet’s estimate of 64,900 while overall vehicle production has risen to 86,555vehicles.

Tesla has struggled with increased production of the Model 3 sedan.  Previously, in the company’s third quarter results, Tesla claimed that in Q4 they will increase production rate.  Pushing higher wall street expectations.

Starting today, Tesla stated they will be reducing the price of Model X, Model S, and Model 3 vehicles in the U.S. by USD $2,000. Tesla has been urging potential vehicle buyers to take advantage of the federal tax credit, CEO Elon Musk tweeted on Saturday that the benefit of this will drop to half, starting 2019.

In Tesla’s press release, the company states, “Customers can apply to receive the $3,750 federal tax credit for new deliveries starting on January 1, 2019, and may also be eligible for several state and local electric vehicle and utility incentives, which range up to $4,000. Combined with the reduced costs of maintenance and of charging a Tesla versus paying for gas at the pump – which can result in up to $100 per month or more in savings – this means our vehicles are even more affordable than similarly priced gasoline vehicles..”