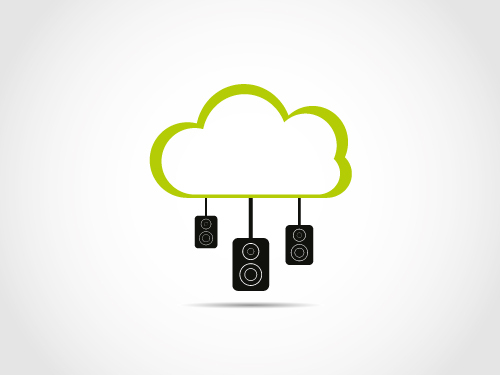 Tesla Inc. (NASDAQ: TSLA) maybe venturing into a new direction. According to a report published a tech news site, Recode, the electric car manufacture is considering launching its own streaming music platform.

Music industry sources claimed that Tesla discussed with all of the major music industry labels about licensing a proprietary music service, that will be included as a package service with their cars, for a possible extra cost. Tesla vehicles already a sophisticated dashboard and internet connectivity.

“We believe it’s important to have an exceptional in-car experience so our customers can listen to the music they want from whatever source they choose,” a Tesla spokesperson said according to Recode. “Our goal is to simply achieve maximum happiness for our customers.”

Tesla’s goal seems to be to avoid a partnership with Apple Inc (NASDAQ: AAPL) or Spotify. As Tesla cars are becoming more mainstream, larger quantities are expected to be sold, and to have entertainment in the vehicles without relying on third part service may prove to be a more beneficial.

Tesla had a very strong year so far. With high anticipations regarding the Model 3 Sedan, and the upcoming completion of the first Gigafactory for production of lithium ion batteries, the stock of the innovative company has increased in value about 80% year to date.