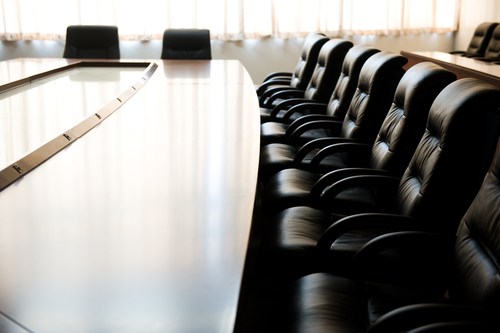 Tesla noted in the press release that it is planning on raising $650 million of common stock and $1,350 million aggregate principal amount of convertible senior notes due in 2024 in concurrent underwritten registered public offerings. Additionally, Tesla also mentioned that it has granted underwriters a 30-day option to purchase up to an additional 15% of each offering.

The proceeds from the offerings, assuming full exercise by the underwriters of their option to purchase additional securities, would be approximately USD 2.3 Billion before discounts and expenses.

Tesla intends to use the net proceeds from the offerings to further strengthen its balance sheet as well as for general corporate purposes.

Tesla has always been under pressure about the Company’s ability to profit, especially after its Q1 2019 when the Company burned through USD 2 Billion in cash.

According to CNBC, Musk’s purchases have been reliable for a short-term for Tesla’s stock. Following the last five purchases by Musk, Tesla shares were higher on average by 41% in the next three months, according to InsiderScore.

However, Tesla shares have been under pressure this year, falling by 27.9%.

“There was growing fears that this company was going to need incremental cash going to the second half of the year. For the first time, they listened to investors and the math doesn’t lie in terms of what they needed to do,” Dan Ives, managing director of equity research at Wedbush Securities, told CNBC. “Now there’s a relief because the liquidity issue and the finance concern could be put to rest in the near term.”