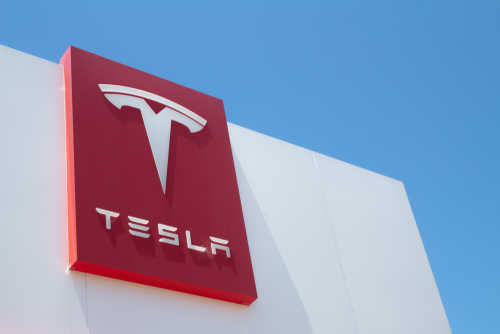 Consequently, Tesla shares slipped by 6% on Friday morning after the presentation.

While many analysts believed the design of the truck to be particularly weird, some believed that the unique design could be the turning point for Tesla, according to CNBC.

“While styling will always be subjective, we believe the unique and futuristic design will resonate with consumers, leading to solid demand,” Canaccord Genuity’s Jed Dorsheimer said.

However, most analysts seemed to be very skeptical about Tesla’s new pickup truck as well as its performance.

In the presentation, Musk highlighted that the pickup truck would start at USD 39,900 for the base model. However, the more expensive model would cost roughly USD 69,900. The higher-end performance model can carry up to 3,500 pounds, tow 14,000 pounds, and go from 0 to 60 in just 2.9 seconds. Additionally, on a full charge, the vehicle can drive upwards of 500 miles.

While the performance rating was highly impressive to many, Deutsche Bank analyst Emmanuel Rosner expressed his doubt over the vehicle's ability.

“First of all, is the exterior design too polarizing? Second, what are the real battery ranges under working conditions, with a payload or while towing? A greatly reduced range would require commercial customers to opt for the higher trims, which could be significantly more expensive than their equivalent traditional pickups. Third, will commercial buyers trust Tesla’s build quality?” said Rosner.

“While the materials used appear robust, there could be questions about the truck’s durability when used under work conditions, especially in light of its seemingly unibody construction. And the shattering of the truck’s unbreakable glass windows during the live demonstration was not a good start.”

Similarly, Credit Suisse analyst Dan Levy expressed his concerns over the new vehicle. Levy mentioned that regardless of the pickup event, he said that Tesla’s main focus will continue to revolve around the Model 3 and Model Y. On the other hand, Levy says that he expects the pickup truck to be more of a lifestyle vehicle, however, he says it’s unclear who the core buyer will be.