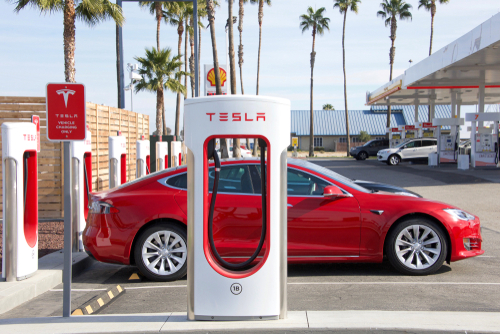 The company announced on their official Weibo account on Tuesday that it will be cutting prices on these automobile models by about 6% or upwards of $15,000 after the Chinese Finance Ministry said it would reduce tariff costs on imported cars from 25% to 15%.

President Donald Trump criticized China's import duties on cars comparing the 2.5% charge on imported cars to their 25%, tweeting "Does that sound like free or fair trade? No, it sounds like STUPID TRADE - going on for years!" On the following day, Chinese President Xi Jinping said their government will lower tariffs significantly on vehicle imports.

Other carmakers, including Toyota Motor Corp and BMW, said after the tariff cut they would consider readjusting the retail price in China for more competitive offers to consumers.