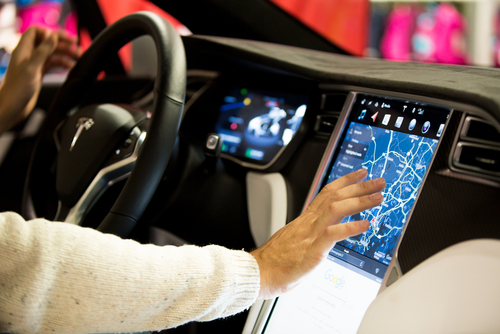 Tesla Inc (NASDAQ: TSLA) has announced its plans to make it easier to charge your car in urban areas. According to the company’s official blogpost, for customers who use their car for long distance travel, there is a growing network of Superchargers located along highways on popular driving routes. The company has also installed thousands of Destination Charging connectors at hotels, resorts and restaurants. Now, as part of the commitment to make Tesla ownership easy for everyone, including those without immediate access to home or workplace charging, Tesla is expanding the Supercharger network into city centers, starting with downtown Chicago and Boston. Tesla Shares up more than 4% after the announcement.

Expanding the supercharger network in urban areas is a strategic preparation of the anticipated arrival of the Model 3. The company’s attempt at to mass market their 35, 000 electric vehicles is crucial for Tesla’s future. The expansion of charging options addresses one of the major problems of owning plug-in charging car in the city.

“Supercharger stations in urban areas will be installed in convenient locations, including supermarkets, shopping centers and downtown districts, so it’s easy for customers to charge their car in the time it takes to grocery shop or run errands. They also have the same pricing as our existing Superchargers, which is far cheaper than the cost of gasoline,” according to the blogpost.