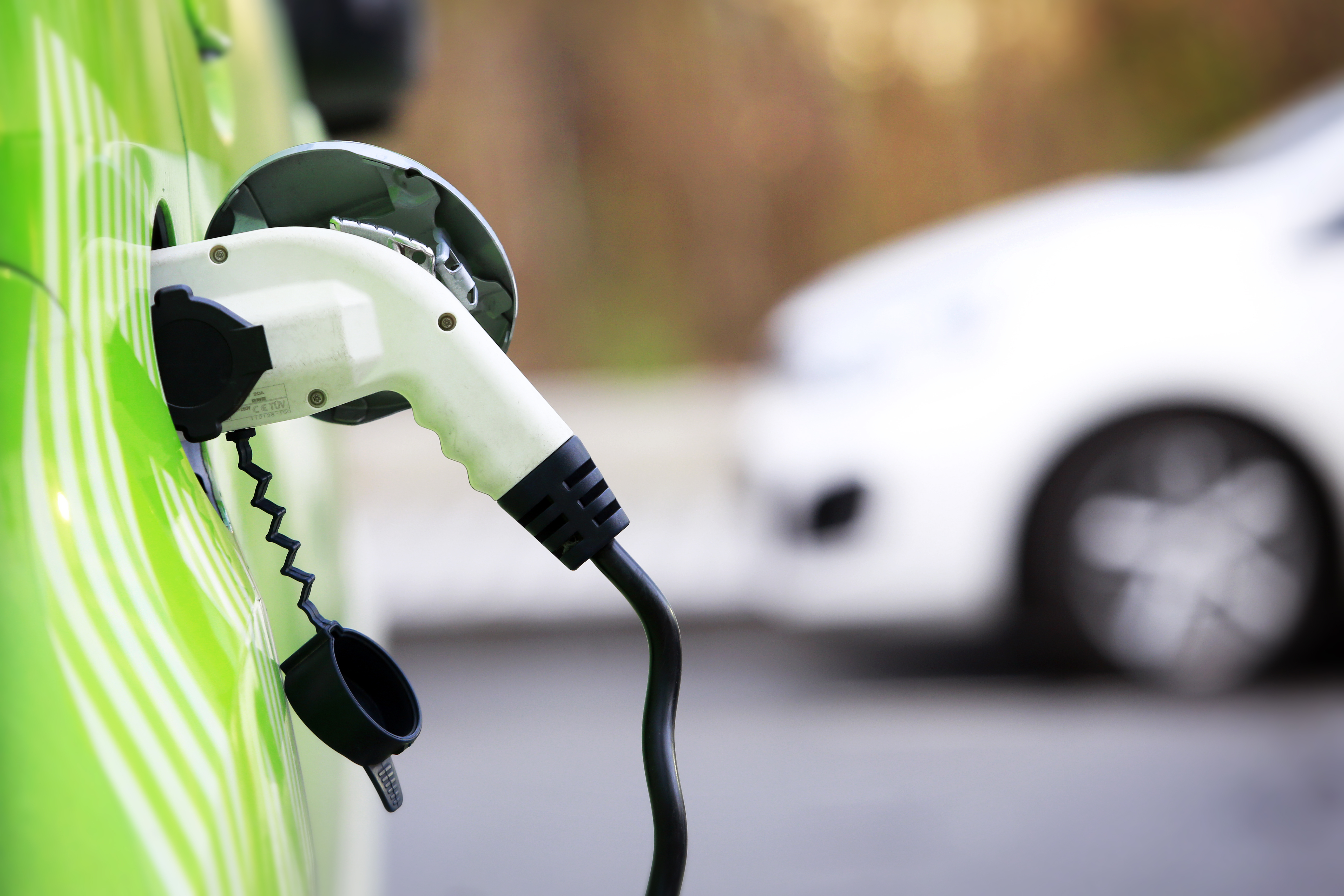 The most extensive problem facing electric cars is the availability of cobalt, which is used in lithium-ion batteries to build stability and increase safety. However, Panasonic, Tesla Inc. (NASDAQ: TSLA) battery supplier and partner in the Nevada Gigafactory battery plant, expects cobalt shortages to rise. According to Streetwise Reports, cobalt prices have tripled in the last two years.

In the London Metal Exchange, price of cobalt has snowballed from $30,000 per tonne at the end of 2016 to roughly $87,000 currently, with the possibility of becoming even more expensive.

Cobalt is mainly mined as a byproduct of copper and nickel. The largest suppliers of this cobalt is the Democratic Republic of the Congo, which has had its supply chains secured by China due to their own rapidly progressing battery sector.

This has lead to Panasonic to seek out battery production methods for electric cars that require less cobalt. “We have already cut down cobalt usage substantially,” Kenji Tamura, who is in charge of Panasonic’s automotive battery business, said at a meet with analysts. “We are aiming to achieve zero usage in the near future, and development is underway.”

Tesla CEO Elon Musk told analysts that “we think we can get the cobalt to almost thing.” during a call on the company’s first quarter results.

In a letter to shareholders, Elon Musk stated that Panasonic’s newest battery design “is already lower than next-generation cathodes that will be made by other cell producers with a nickel-manganese-cobalt ratio of 8:1:1.”