Tesla Shares Up After Receiving Over 200k Preorders for Cybertruck 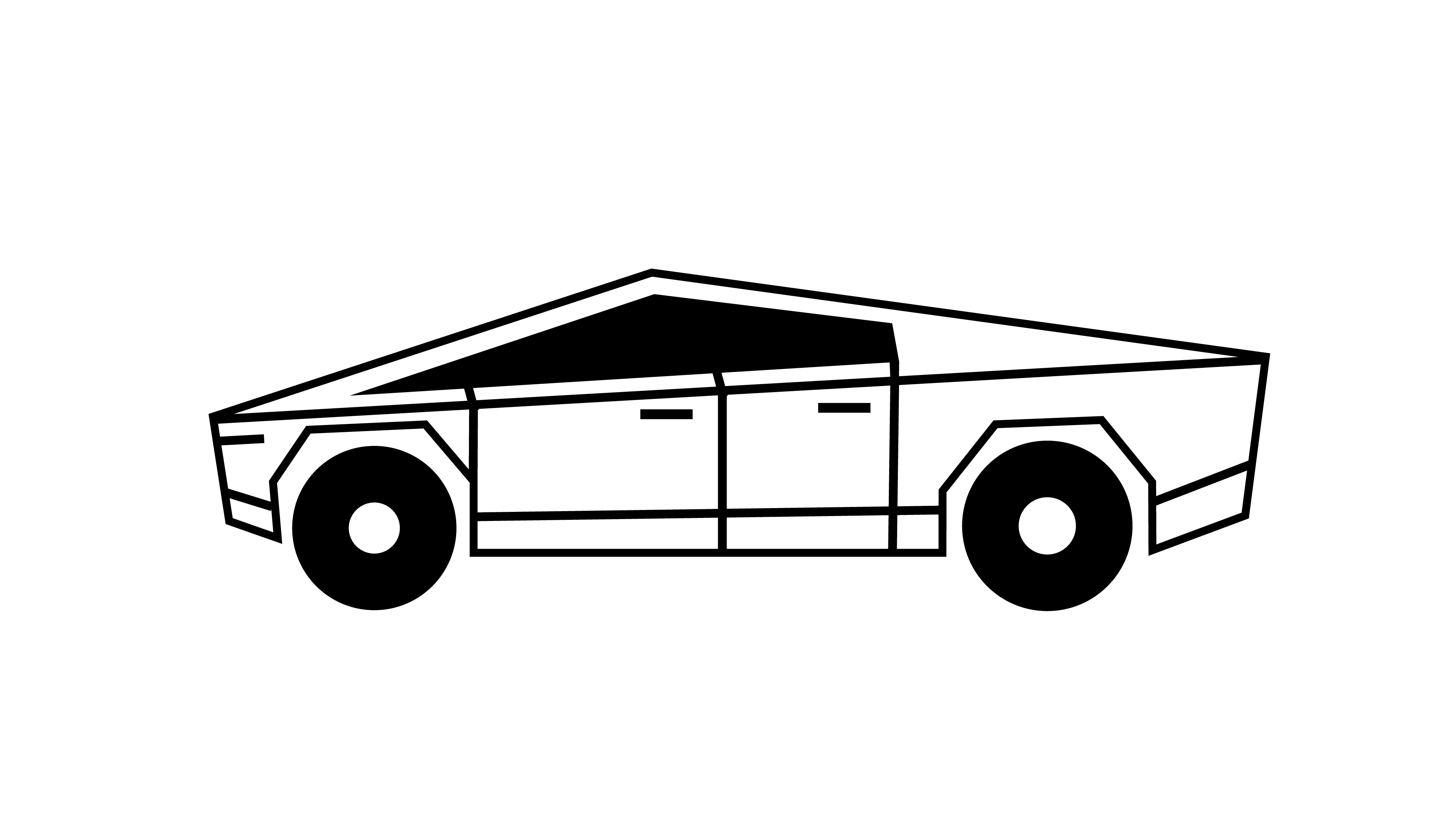 On Sunday night, Tesla (NASDAQ: TSLA) Chief Executive Officer tweeted “200k,” hinting that the Company had received over 200k pre-orders for its electric pickup truck or the “Cybertruck.” Tesla shares rose modestly by 2% on Monday morning.

Tesla received very mixed criticism after unveiling its Cybertruck last week. While the performance of the pickup truck was unlike any other, the design and exterior of the vehicle stunned many.

Viewers at the presentation as well as those watching the stream seemed to be shocked at the futuristic and box-like shape of the vehicle, which led many analysts to believe that the vehicle would not add growth to Tesla.

While many bashed on Tesla’s Cybertruck design, Musk touted that vehicles exterior material. Musk highlighted that the exterior of the vehicle is made from stainless steel alloy, which is the same metal used in SpaceX’s rockets.

Musk said that the alloy enables the car to be “literally bulletproof” against smaller firearms such as a 9-millimeter handgun. Musk demonstrated at the presentation as a man smashed the side of the vehicle without causing any damage.

On the other hand, Musk also boasted about the vehicle’s windows, but when the man demonstrated the durability of the windows by throwing a metal ball at it, the window shattered.

However, Musk emphasized on Sunday that 41% of the pre-orders were for the triple motor all-wheel driver that starts USD 69,900 versus the base model of USD 39,900.

The pre-orders for the Cybertruck is only USD 100. However, it may take some time before the owners receive their vehicle, considering production isn’t expected to start until 2021, with the tri motor all-wheel drive version starting a year later.

While the Cybertruck’s launch is insignificant to the launch of the Model 3s, the numbers show how impressive Tesla is racking up pre orders. In comparison, Tesla received a total of 150,000 Model 3 preorders within several hours of unveiling the vehicle and just a few days later, the Company has already surpassed 275,000. Additionally, the Model 3 also required a USD 1,000 deposit.