Tech Stocks Continue to be the Center of Attention 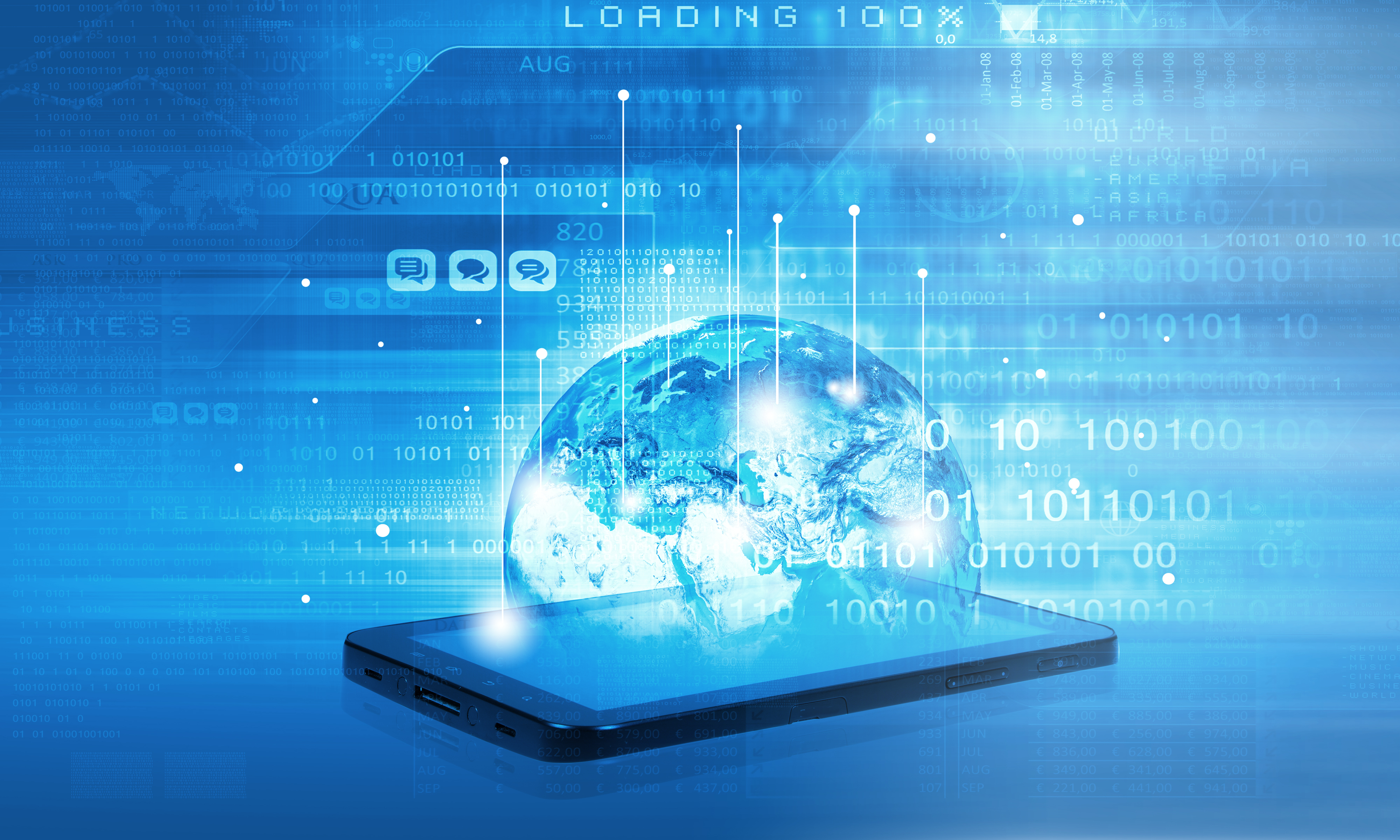 At the end of last week, the market saw some heartening gains, thanks in main to the tech sector which made a show of strength in no uncertain terms.

Tech Stocks Continue to be the Center of Attention

in this segment have been performing well over the last week and the question is whether this momentum will be maintained in the coming days as well.

Rebound shores up the market

At the end of last week, the stock market strengthened and stocks finished at a higher level mainly led by the tech sector rebound. On Friday alone, the tech stocks moved up by 1.3%, a good improvement particularly when compared with the other strong contender, finance stocks, which rose only 0.6%. In sharp contrast to these two sectors, the energy sector only served to pull down gains, as the price of crude remained subdued.

Over a period of a month, it has been either tech stocks or finance stocks that have contributed to positive market performance and it has been seen that the improvement in the two segments has been cyclical with one strengthening while the other holding steady.

At the end of last week, it seemed like tech sector stocks were heading towards even greater gains to come and this is what remains to be seen this week. Investors are hoping for a more sustained rally rather than a very short-term bounce-back that will quickly taper off.

Is a breather in the offing?

Meanwhile, there is no dearth of analysts who also feel that tech stocks should take a breather to consolidate positions after the admirable outperformance last year. The fact is that tech is still one of the most reliably growing and fast-paced segments in the economy, but this was one of the reasons for its improvement over the past. The coming weeks will be crucial for the sector, but will also indicate if the rally is short-term or long-term as some big tech brands gear up to announce their results.

Meanwhile, the energy sector continues to raise alarm as oil prices remain highly volatile. The turbulence in the oil markets has continued despite the fact that other broader sectors have been fairly stable over the same periods. There is a clear concern among market analysts that the energy sector could take a big hit if oil prices dip any further. In such a situation, tech stock increases may not be able to shore up the market performance as a whole, no matter how well they perform.