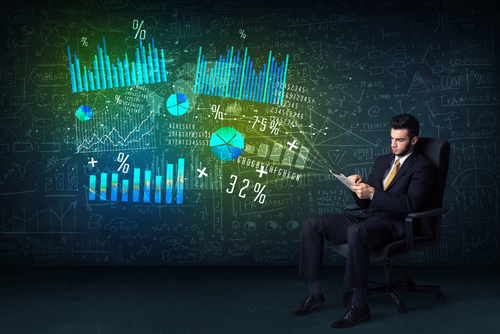 For experienced private equity firms and venture capitalists, the tech boom brings with it the scourge of easy money. These 'dumb' investors make valuations go haywire. Company founders also become much too powerful than they actually should be.

Too much money going around

Mood Rowghani of Kleiner Perkins, a prominent VC firm, echoed the industry sentiment when he said that there is an excess of tourist capital. The money flood has diluted the fine art of 'money allocating'. The general partner of his firm said that these new investors will write a check to any person or entity. By entity, Rowghani meant high net worth individuals and sovereign wealth funds. It also includes others who rush into the investment game without doing much homework.

Rowghani is not alone in having this sentiment. Rebecca Lynn of Canvas Ventures also believes that a storm will soon arrive. The general partner of her company thinks that a huge quantity of stupid money has been injected into the market. It results in companies that should be extinct getting another chance to make it.

For Venture Capitalists, these kinds of atmospheres are not new. This had happened during the heady 2014 to 2015 period, and some believe that the period continues to this day.  Side effects include Series A becoming new seed round. It means that companies receive five million dollars of funding, and even more when they are not entitled to it. These amounts of money were once earmarked for companies which had crossed a number of business milestones.

The investment landscape is being distorted by such abnormal funding activities. However, there is a silver lining as well. A few companies which received dumb money actually survived the churn and now exhibit possibilities of commercial greatness. This is when smart and seasoned Venture Capitalists can wade in and reap the soon-to-happen profits. The sole problem in this is that the Venture Capitalist must choose carefully from the surfeit of options.

Many companies are now trying to fit into their valuations. Maha Ibrahim of Canaan Partners, a Venture Capitalist firm, elaborated on this aspect by saying that many enterprise software companies are being forced to reduce their product prices so that clients can replace the expensive licenses. These licenses are substituted with Software-as-a-Service (SaaS) or an open-source software arrangement. Seasoned investors are trying to fight such market challenges through the imposition of discipline on the founders. Cheap capital can make this difficult.