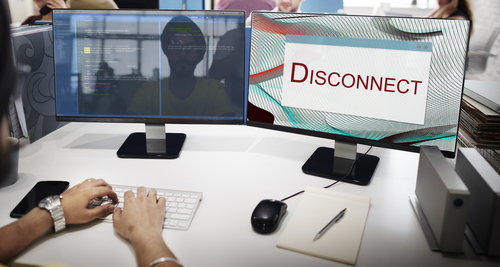 Shares of Target Corporation (NYSE: TGT) fell 1.5% on Monday following a weekend of technical glitches. Target cash registers across the country quit working Saturday afternoon for around two hours, preventing any in-store purchases. Then on Sunday, many store locations were unable to process credit card payments for over an hour.

Target, on Saturday issued an apology and assured customers that the incident “was not a data breach or security-related issue, and no guest information was compromised at any time.” The Company later added that Sunday’s incident was unrelated to Saturday’s issue.

The retailer was faced with an avalanche of angry tweets as customers dealt with the horror of having to wait on line. Thankfully, not all tweets were overreactions to a minor inconvenience. Some took to social media to send thoughts and prayers to Target employees who had to deal with cranky customers. Twitter users even got #targetdown and #targetapocolypse2019 trending.

According to Apex Marketing, Target generated about USD 16.2 Million in brand exposure over the weekend. The marketing agency found USD 8.9 Million of Target’s brand exposure was negative, USD 6.1 Million was neutral and USD 1.1 million was positive

Target’s last massive tech issue dates back to 2013 when a data breach impacted around 40 million credit and debit card accounts. The Company paid 18.5 Million in 2017 as part of a settlement.

Target stock has gained about 32% this year versus competitors like Walmart Inc. (NYSE: WMT), up 17%, and Costco Wholesale Corporation (NASDAQ: COST), up 28%.