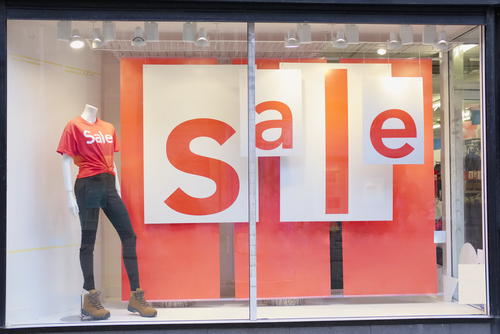 "Our fourth quarter results demonstrate the power of the significant investments we've made in our team and our business throughout 2017,” said Brian Cornell, chairman and chief executive officer of Target Corporation, “Our team's outstanding execution of Target's strategic initiatives during the year delivered strong fourth quarter traffic growth in our stores and digital channels, which drove healthy comparable sales in every one of our five core merchandise categories.”

Cornell also mentioned in the earnings transcript plans to outline the company’s plans to continue its investments to accelerate Target’s brands and stores.

Target has been heavily diverting funds into internal investments, which resulted in a weaker net income of $1.1 billion. The company plans to invest even more by remodeling over 300 stores across the U.S., following 110 the previous year.

“While we have a lot left to accomplish, our progress in 2017 gives us confidence that we are making the right long-term investments to best position Target for profitable growth in a rapidly changing consumer and retail environment." said Cornell.