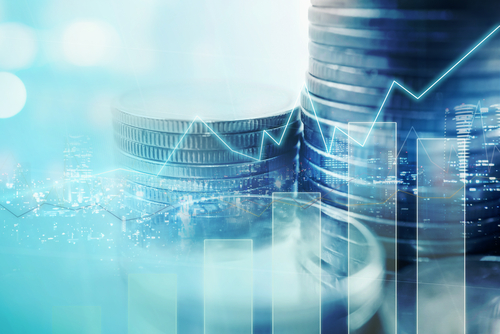 The San Francisco-based financial technology startup was founded in 2015 by Jason Brown and Jasper Platz with the goal to rid the trouble of forgetting personal expenditure-related deadlines by mechanizing it all for the consumer.

So far, the Company has introduced to the market an automatic credit card debt payment service last year and automatic savings account service this past March. Although, this is only the building blocks to a greater and bigger service that will eventually be capable of managing any significant finances.

Jason Brown, Tally’s CEO and co-founder, told Fortune he plans to use the USD 50 Million to bring in software engineers to develop more products. He said the company is now focused on expanding additional services, such as automatic student loan management and credit score improvement. “All the lego blocks can plug into that existing platform,” Brown said.

The CEO tells Fortune that Tally’s 70-person team is expected to double in size, and the Company plans to grow its revenue by 10-times, similar to last year’s growth in revenue.

The biggest investor in the latest fundraising round was undoubtedly Angela Strange, an investor at Andreessen Horowitz, the Silicon Valley venture capital firm. She joined the company’s board of directors as part of the deal.

“The thing that popped about Tally is it has the best retention of almost any financial services app, but also of almost any consumer app,” Strange said. “It relieves anxiety and people become hooked.”

Tally has raised a total ofUSD 92 Million since 2015 with the help of notable investors such as Kleiner Perkins, Shasta Ventures, Cowboy Ventures, and Sway Ventures.

The value of the Company is unknown as Brown declines to disclose this information.