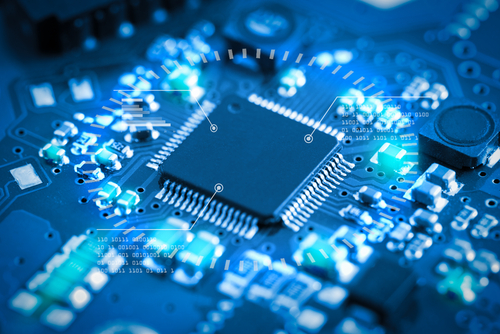 The Company’s shares rose nearly 5% to USD 99.40 in after-market trading, on track to open at a record high on Thursday.

Synopsys, whose clients include Intel Corp and IBM Corp, receives more than half of its revenue from supplying electronic design automation (EDA) software to chipmakers, which they use to design and test chips.

“The age of digital intelligence is driving significant investments by traditional and new semiconductor and systems companies, as well as software developers across many industries,” co-Chief Executive Officer Aart de Geus said in a statement.

Synopsys forecast fourth-quarter revenue between USD 774 Million and USD 804 Million, while analysts on average were expecting USD 764.05 Million, according to Thomson Reuters I/B/E/S. The Company said it expected fourth-quarter adjusted profit between a range of 76 cents per share to 80 cents per share, above the average estimate of 70 cents.