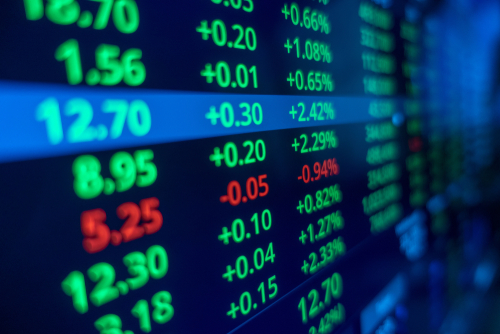 Wells Fargo’s (NYSE: WFC) Chris Harvey expects value stocks to be big winners in the second half of 2019. Harvey calls it a “pretty big departure” from his former stance, acknowledging he didn’t miss many opportunities to dismiss the group as a profitable play over the past two years, according to CNBC.

The Russell 1000 value, an indicator of large value stocks of U.S. companies, closed in bear market territory on Christmas Eve. It hit its all-time high in January of last year. Just like the overall market, the index has recovered since its December 24 low - up 5% since then.

Although Harvey is switching his stance on value, he isn’t predicting a sustainable turnaround will happen overnight, as per CNBC.

Harvey expects REITs and food, biotech, beverage and tobacco could all see considerable gains among value plays, which typically represent stocks that are trading below their fundamentals and priced under their peers, as stated by CNBC.