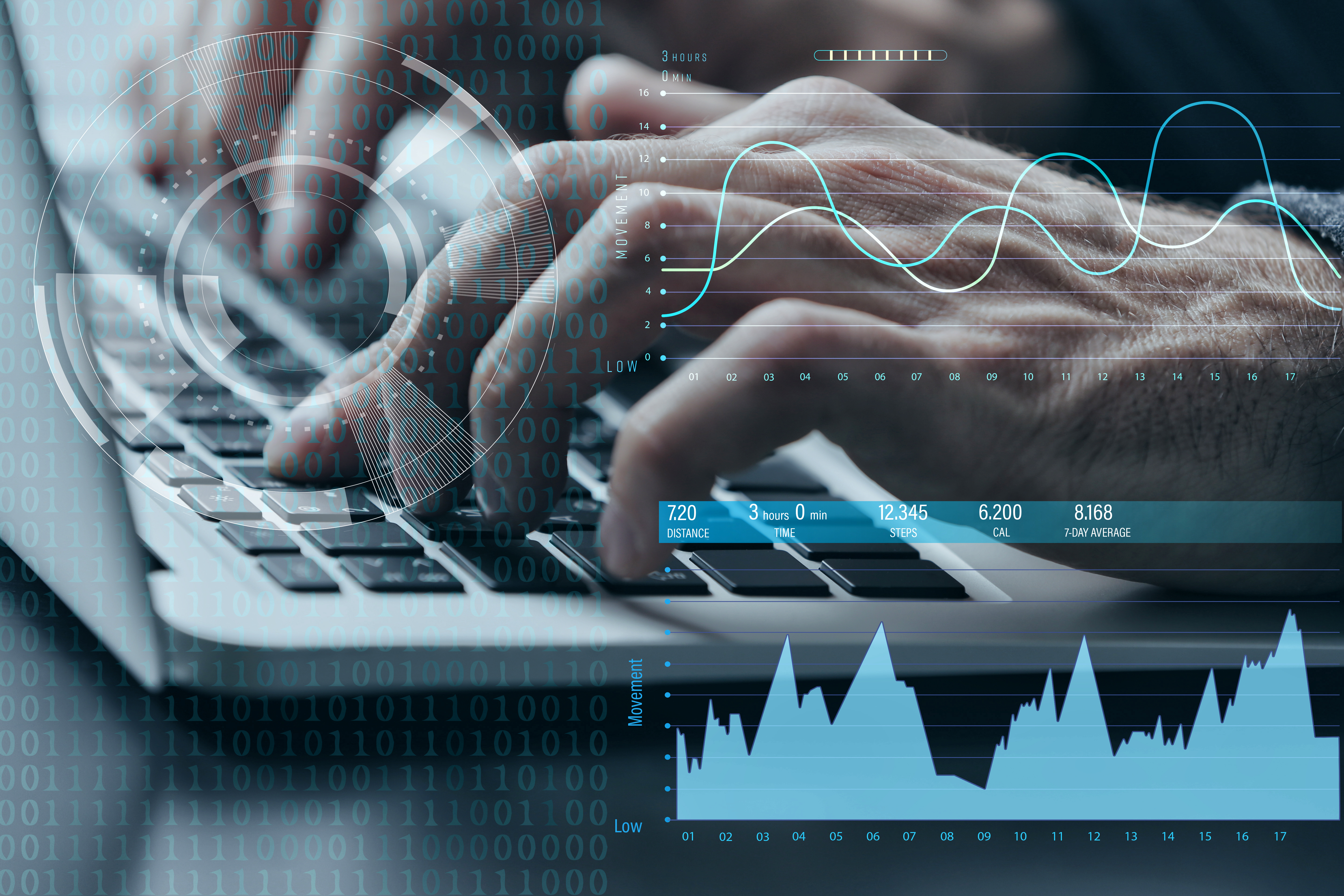 Stocks in the United States ended south on Thursday April 19th, and opened lower Friday. The losses were led by technology, consumer staples, and real estate shares. Disappointments have bugged investors, with the corporate earnings results best called a mixed lot. While a few companies exceeded their projections, others did not. All these pushed markets down.

Stocks went on an extended decline as Treasuries sold off. The yield on 10-year note towards 2018 high. The stocks stopped sliding after President Donald Trump was informed that he was not a target of the probe conducted by Robert Mueller, the Special Counsel. The latter was investigating whether the Trump election team collaborated with Kremlin during the preparatory period of 2016 presidential election.

The only industry shares to go up are the energy and financial shares. There was a 1.5 percent upswing in the Financials. Nasdaq Composite Index dropped 0.8 percent or 57.18 points to settle at 7,238.06. Investors were interested in first-quarter earnings. UnitedHealth, Netflix, and Goldman Sachs are among companies which posted encouraging results. A 17.3 percent earnings growth is forecasted for S&P 500 components. This is the quickest expansion rate from 2011. These results happened despite uncertainties like Syria tensions and trade policy questions.

It is apparent that investors prefer that President Trump should not get involved in the investigation concerning his campaign's collusion with Moscow. A few analysts believe investigators are starting to anticipate business cycle changes. Peter Kenny of Global Markets Advisory Group said investors are increasingly becoming afraid that the good news is fast coming to the inevitable end. The senior marketing strategist said that if this happens, it means the economy will do a meaningful downturn.

A few stocks have captured the attention of investors. Philip Morris International, the tobacco behemoth went down 16 percent post the company revealing less than expected revenue. This comes with a bigger than expected adjusted profit. Amazon shares went up 1.9 percent after Jeff Bezos, the company CEO, disclosed in the yearly letter to all shareholders that subscription to Amazon Prime has exceeded 100 million members all over the world.