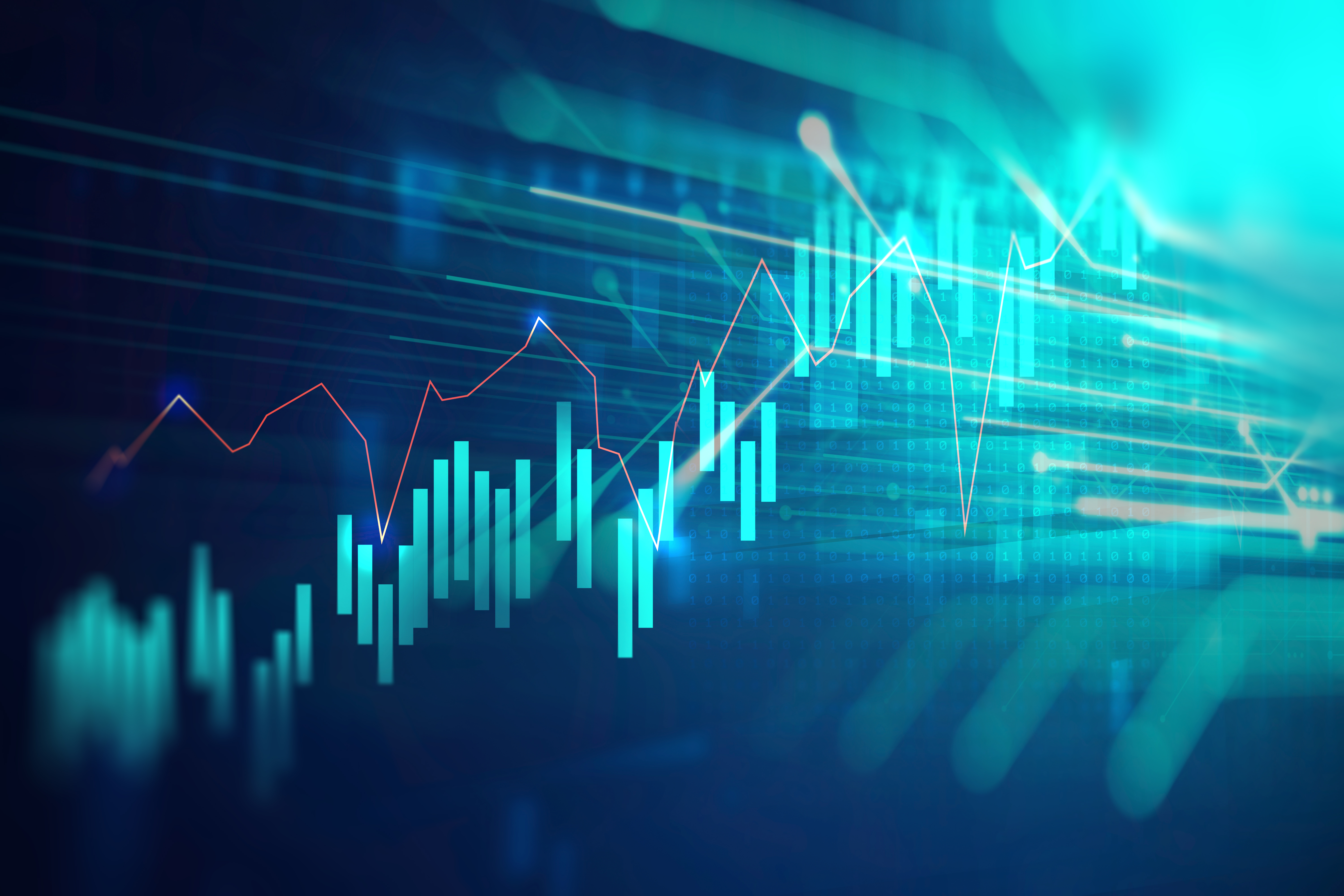 The market reached an all-time high recently in February. In just a few days, the volatility index or the VIX reached 50 from 17. The S&P 500 bottomed out on February 9, dropping nearly 10% from its all-time high on January 26. The most notable event, however, was the 1000-point drop in the Dow Jones Industrial Average. This was the event that caught the attention of traders. After all, there needs to be an explanation of some sort for this major drop and maybe even an investigation.

There are a number of theories as to why this could have happened. A few of the factors include an overpriced market that was just about due for a correction, fears of inflation led stock prices to drop for a while. Another possible explanation for this event could be an overcrowded trade.

Several traders are also inclined to think that what happened to the market in February could also be the result of liquidity that had dried up. The investors, in turn, reacted to this loss of liquidity by widening their quotes and canceling their bids.

Analysts have pointed out that drying liquidity is indeed a factor that has made things much worse in the market. It disappeared with the acceleration of price movement and stayed put until the last fifteen minutes of trading. All the confusion has caused market makers to pull back despite their obligation to keep markets orderly.

A few other analysts are of the opinion that liquidity did not play a major role in what happened in the market, especially since a few market makers happened to notice that the volume of trade increased during February 5 in the afternoon and it held up throughout the day. The market continued to trade despite the liquidity.

Other market makers are of the opinion that while many increased their quotes, the impact was far less than that caused by the avalanche of selling. It seems as though when there is that much of selling, nothing can be done to stop the impact.

Once again, the question is, does this sudden market activity demand an investigation?

The SEC refused to comment on the situation as did the Commodities Futures Trading Commission.

Many participants in the stock market believe that the situation does indeed warrant an investigation to explore the obligations of the market makers and the products labeled as volatile.