Stock Market Equities Bounce Back in the First Week of April, Increasing Hopes of Investors 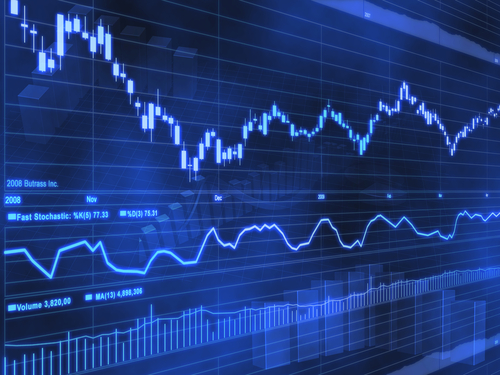 Earlier this week, stocks have bounced up from their previous drop and this has excited investors in general. In fact, Todd Gordon, the founding member of the company, TradingAnalaysis.com, has predicted an even better time for equities and hopes that if it continues this way, the market will soon be stabilized.

As of now, prices are high and Gordon plans to sell stocks in line with the bullish nature of the market.

Most of the stock indices performed quite well this month and this has led to a general air of hope in the stock market.

The fears of the stock market have been further assuaged by talks from the president of China that signaled that a trade war between the U.S. and China may not be happening after all.

Gordon has specifically pointed that the exchange-traded fund, SPY has fared well near the $255 mark and the moving average which seems to indicate that the market is doing fairly well.

If the opposite happens and the market closes below $255, then Gordon would stand to lose $380.

Earlier, in February, Gordon had been doubtful whether the market would pull through the storm despite the gains that were observed during the first week of February.

In February, the SPY had fallen much below the expected trendline which is why the current bounce has brought back Gordon's hopes that the stock market will indeed, bounce back and pull through the year.

Gordon's company, TradingAnalysis.com, is well-known for their approach to market analysis. The company uses a Fibonacci retracement tool to determine the current state of the market and predict the future of the market.

Gordon had said in February that if the stock market held its ground during the coming months, then he would be more inclined to believe that the market could indeed bounce back and he would feel safer to buy and sell in such a market.

It seems as though the month of April has far surpassed Gordon's expectations.