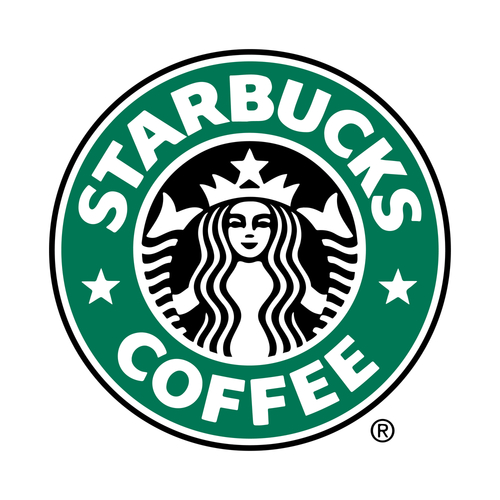 Starbucks shares plummeted during after hours on Thursday, falling over 7 percent, but recovered on Friday as shares were trading 3 percent higher during midday.

Global comparable stores sales increased by 2 percent, but fell short of analysts’ estimates of 3.3 percent. Comparable sales were driven by a 2 percent increase the average spending amount and another 1 percent in amount of purchases. This excludes the 3 percent impact caused by Hurricane Harvey and Irma.

The company opened up 603 new stores globally, bringing the total up to 27,339 globally.

Starbucks began to divert its attention to the digital platforms due to declining sales. Membership in the Starbucks Rewards grew 11 percent year over year, with member spending representing 36 percent of U.S. sales. Mobile order and pay reached 10 percent transaction in the U.S.

"A balanced conversation of our performance over the past two years acknowledges that we have not consistently delivered against our long-term financial targets," Starbucks said during in its earnings call.

The disappointing consecutive quarters has now led Starbucks to revise its long term financial goals. The company now expects global comparable sales to grow 3 percent to 5 percent. It expects annual EPS growth of 12 percent or great, down from the previous outlook of 15 percent to 20 percent.

Starbucks also announced its agreement to sell its Tazo tea brand to Unilever for $384 million. The deal is expected to close in the fourth quarter.

Previously, Starbucks also mentioned that it would be shutting down all of its Teavana locations by Spring of 2018, but it seems that the company is now diverting its attention into main coffee business and Teavana.

Starbucks repurchased 15.1 million shares of common stock in the fourth quarter. It has also announced to return $15 billion to shareholders over the next 3 years through dividends and share repurchases.

Shares have increased 1.91 percent year to the date now.