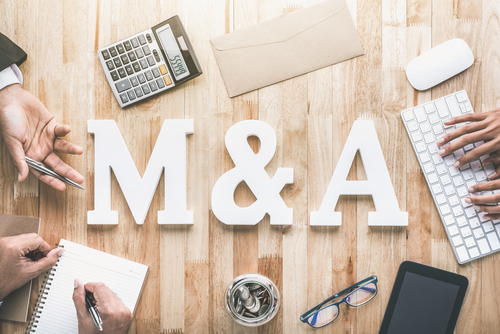 Ten State Attorneys Generals plan to file a lawsuit as early as Tuesday to halt the USD 26 Billion merger of Sprint Corp (NYSE: S) and T-Mobile US Inc. (NASDAQ: TMUS). The deal would reduce the number of nationwide wireless carriers from four to three, including Verizon Communications Inc. (NYSE: VZ) and AT&T Inc. (NYSE: T). New York state's attorney general will lead the lawsuit. A press conference will be held by the New York attorney general office Tuesday afternoon.

T-Mobile, whose parent company is Deutsche Telekom AG, and Sprint, which is controlled by Japan’s SoftBank Group Ltd, did not immediately comment on the matter.

Sprint and T-Mobine have proposed selling prepaid brand Boost Mobile to reduce the combined company’s market share in the prepaid wireless business. The companies have also indicated they were considering divesting wireless spectrum.

The deal has won a majority backing by the Federal Communications Commission. However, the U.S. Justice Department’s antitrust division has recommended the agency block the deal. No final decision has been made.