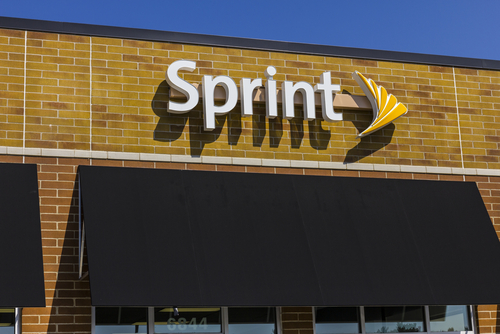 Sprint Corp (NYSE: S) announced its financial results for the second quarter of 2017. Shares of the company increased 2.2% to $7.15 per share in mid-morning trading.

“Sprint was able to deliver net additions in both its postpaid phone and prepaid business for the third consecutive quarter,” Marcelo Claure, the CEO of Sprint, said in the statement on Wednesday.

“I’m even more proud that the team was able to deliver this customer growth while continuing to attack the cost structure, improve the network, and maintain positive adjusted free cash flow,” Marcelo said.

The second-quarter earnings were reported amid possible merger between Sprint and T-Mobile. The two companies are expected to announce an agreement in the first half of November, which would create a firm with over 130 million U.S. subscribers.

According to the company, revenue for the second quarter dropped from $8.25 billion a year ago to $7.93 billion. The results missed estimates of $8.07 billion. The company reported a net loss of $48 million, or $0.01 per share, compared with the loss of $142 million, or $0.04 per share, for the same period last year. The loss was narrower than the estimates of $0.02 per share.