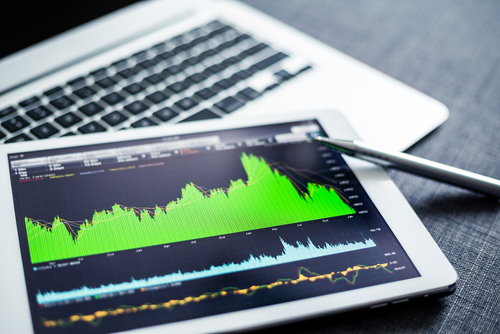 Shares of Spotify Technology S.A. (NYSE: SPOT) are expected to start trading on New York Stock Exchange today. Instead of raising money by selling new shares, Spotify only sells existing shares through a direct listing, given the company’s valuation is measured in tens-of-billions of dollars.

Since Spotify is not selling any new shares, there will not be IPO prices as starting point for the debut. However, the New York Stock Exchange has set a reference price of Spotify’s shares at $132.

This time, Wall Street isn't taking a central role in the process. While Spotify has some bank advisors, it is planning what is called a direct listing, allowing it to trade on an exchange without all the regulatory hassles and expensive bankers that are the hallmarks of the traditional IPO. NYSE changed its rules to allow the listing to move forward.

That has led to some speculation that big banks are secretly hoping Spotify's listing will be rocky, at best. After all, if the direct listing goes smoothly, other tech companies could follow suit and cut into an important revenue source for big banks.

And unlike other companies, this listing isn't supposed to be the most important day for Spotify, or for its founder and CEO, Daniel Ek. "Normally, companies ring bells. Normally, companies spend their day doing interviews on the trading floor touting why their stock is a good investment," he said in a blog post on Monday. "Our focus isn't on the initial splash."