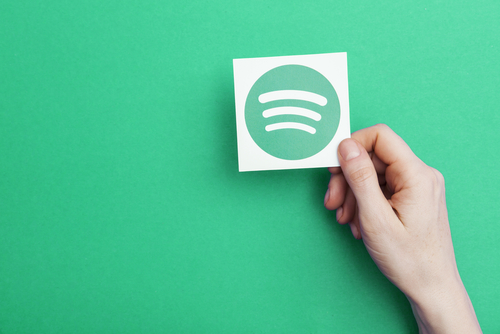 Premium subscribers rose 40% year-over-year to 87 Million in the third quarter, driven by growth in its Family and Student plan.