Spotify is Now Worth $16 Billion in Private Trades 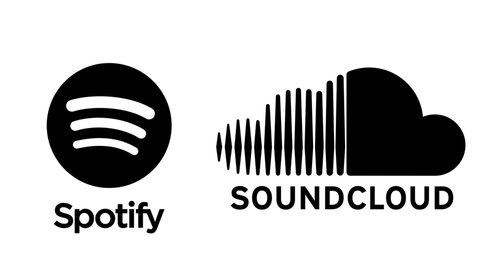 Private trades in Spotify are now worth about $16 billion in value which is about $3 billion higher than similar trades up until June. There has been an increasing demand for the company’s shares and increasing subscription numbers as well and could be worth at least $20 billion when Spotify goes public.

The market for the shares before the public listing allows founders and workers of big name private companies that include Spotify, Uber, and Airbnb to cash in or some of their money while letting other investors get a head start on the listing. The company would be valued with more than 140 million active users which is about 4 times of their sales last year and is expected to reach $50 billion in a few years.

Spotify’s net losses doubled in 2016 to $600 million but reported more than 50% increase in revenues to $3.4 billion. Now, the company is pursuing a direct listing on the New York Stock Exchange which will allow existing investors to sell shares without raising money from new ones. Spotify is looking to save hundreds of millions of underwriting fees as well from investment banks.