Spirit Airlines Stock Up After Announcements of Business Expansion 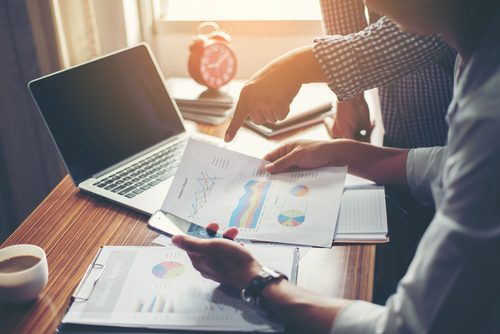 Spirit Airlines (NYSE: SAVE) announced that it has started service with nonstop flights to Baltimore/Washington, Fort Lauderdale, Las Vegas, New Orleans and Orlando, as well as Tampa beginning November 5, 2019. The company revealed plans to expand further, early next year, including nonstop flights to Austin, Cancun, Newark and Los Angeles.  Spirit Airlines stock jumped 10% after the announcement.

The business expansion came with an upbeat guidance. According to the company’s recent (October 10) filings, Spirit expects the third quarter 2019 to have total revenue per ASM (“TRASM”) will be down about 2% year over year.  This is better than the Company estimated in early September 2019 primarily due to less-than-expected impact on forward bookings related to Hurricane Dorian and higher-than-expected passenger volume.

Adjusted CASM ex-fuel (“CASM ex-fuel”) for the third quarter 2019 is expected to be up about 8.5% year over year, better than the Company’s most recent guidance largely due to lower crew disruption and passenger re-accommodation expense as a result of better operational performance. Since early September, the Company achieved a better-than-expected controllable completion factor, despite higher weather-related cancellations.

“We’re excited to announce four new destinations as we celebrate our first day of service in Nashville, Tennessee,” said John Kirby, Spirit Airlines’ Vice President of Network Planning. “As one of the fastest growing cities in the country, the Music City is a perfect match for America’s fastest growing airline. With our low fares, non-stop destinations, and Signature Service, we bring the best value in the air to our Guests in Nashville.”

"We are delighted to have Spirit Airlines officially join the BNA team with today's inaugural flights," said Doug Kreulen, Nashville International Airport president and CEO. "Along with beginning service today, Spirit's announcement of four additional destinations is fantastic news for Nashville and all of Middle Tennessee and demonstrates the attractiveness of this market and their commitment to serving our community. We look forward to Spirit Airline's continued growth in Music City."