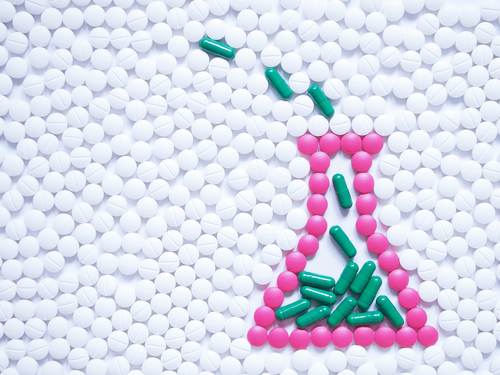 Spectrum Pharmaceutical Inc. (NASDAQ: SPPI) shares surged over 40 percent on Tuesday at open after its announcement of positive results from its Phase 2 clinical study of poziotinib. The announcement was presented at the 18th IASLC World Conference on Lung Cancer in Yokohama, Japan.

Spectrum’s drug, poziotinib, is used to treat EGFR Exon 20 Mutant in Non-Small-Cell Lung Cancer. Non-small-cell lung cancer is one of the two most common lung cancers that affects both smokers and nonsmokers.

In the clinical trial, 11 patients in the study received 16mg daily doses of poziotinib, and within the first evaluation, some had shown levels of tumor shrinkage. The study also showed evidence of reduced central nervous system activity. Toxicities levels were also reduced by 55 percent.

"We are greatly encouraged with the clinical data emerging from poziotinib and plan to pursue its clinical development expeditiously and aggressively," said Rajesh C. Shrotriya, M.D., Chairman and Chief Executive Officer of Spectrum Pharmaceuticals.

"In the near future, we plan to discuss the regulatory pathway for poziotinib with the FDA. At the same time, we are embarking upon an overall strategy for global clinical development and regulatory filings. With three promising drugs in late-stage development, Spectrum's pipeline has never been as exciting and our prospects never as bright." continued Shrotriya.