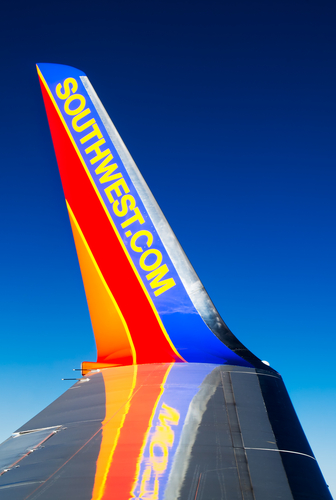 Southwest Airlines Co. (NYSE: LUV) reported that their third quarter sales will take a $100 million hit due to this year’s natural hurricanes and earthquakes resulting in 5,000 cancellation flights through Wednesday.

Costs for each available seat flown a mile will increase 3% to 4% in the current quarter from a year earlier for Southwest but they estimated that costs would jump no more than 3%. Shares of the company increased less than 1% and advanced 12% through Wednesday which was the biggest gain out of the five biggest airlines in the U.S.