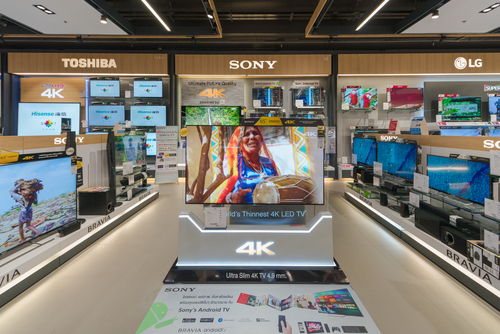 “When we marked strong earnings 10 years ago or 20 years ago, we always suffered sharp setbacks in the following year and onwards,” Kenichiro Yoshida, the Chief Financial Officer of Sony, said at a news briefing. “We will keep going with a sense of pressure.”