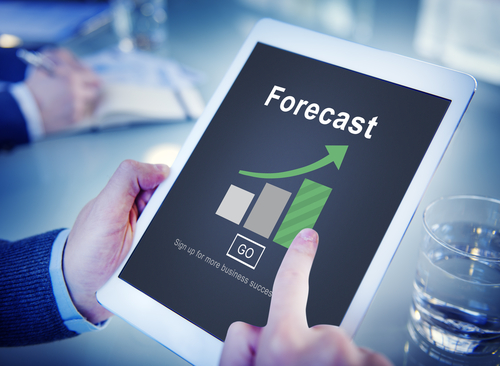 On Tuesday, Sony (NYSE: SNE) announced forecasts of highest ever profit this year by restructuring the company and focusing more on gaming and image sensors. Since March of 1998, the company’s earnings have been soaring due to strong sales of their very first PlayStation games console. However, Sony has been struggling with price wars due to rivals from China and South Korea while also competing against Apple’s iPhone and iPod devices.

Sony now aims to maintain high profit levels by raising their full year profit expectations by 26% to $5.57 billion, which is 20% above the current profit record. The period between the months of July and September reported a profit raise of almost 350% to 204.2 billion yen, topping way above analyst estimates. The company forecasts profit of 150 billion yen this year which is a jump of 15% from an earlier forecast due to an increase in outlook for demand from Chinese smartphone manufacturers.

Sony has also boosted investment in artificial intelligence to catch up competition with rivals such as Alphabet and Amazon. The company launched a voice activated communication robot this month called “Xperia Hello!” and also hopes to lead the virtual reality market by focusing on the music and film part of their business.

Setting a new record “means we have been unable to outgrow ourselves for 20 years,” Chief Financial Officer Kenichiro Yoshida said at an earnings briefing. “Our next challenge is how to maintain high profit levels, and that’s the biggest theme in the midterm business plan we are compiling.”