SoftBank Vision Fund to Invest $1B into Face Recognition SenseTime 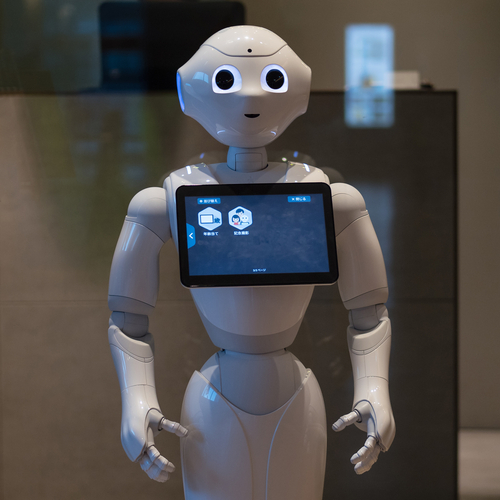 SoftBank’s Vision Fund is looking to invest almost USD 1 Billion in China-based SenseTime Group for a stake in the world’s most valuable artificial intelligence startup, according to people familiar with the matter. The two companies are still finalizing the terms of the deal.

Japan-based SoftBank created the fund, boasting almost USD 100 Billion, to be the world’s largest technology investor. It has backed promising tech sectors like robotics, ride-hailing, e-commerce and semiconductors, with China as one of its primary locations of focus. The Company invested Billions of dollars into China ride-hailing giant Didi Chuxing and for a stake in ZhongAn Online P&C Insurance Co.

SenseTime makes technology that analyze faces and images on a large scale and help with China’s vast surveillance system. It is one of the Chinese startups looking to make China the world leader of AI by 2030. They fit SoftBank’s vision of a future run by AI and data. The last investment from SoftBank was its USD 32 Billion acquisition of ARM Holdings plc, a chip maker that SoftBank’s CEO believes will be essential in AI development.

Qualcomm backed SenseTime in 2017, while Alibaba and Temasek joined its April USD 600 Million funding round. Fidelity International, Silver Lake and Tiger Global Management joined its June funding round and raised USD 620 Million, which resulted in two funding rounds this year that raised more than USD 1.2 Billion. The funding bolstered SenseTime’s valuation to over USD 4.5 Billion.

Outside of face recognition, SenseTime is looking to get into autonomous driving and virtual reality. According to a Bloomberg report, they are developing a service code called “Viper” to analyze data from thousands of live camera feeds that could prove useful for these services.