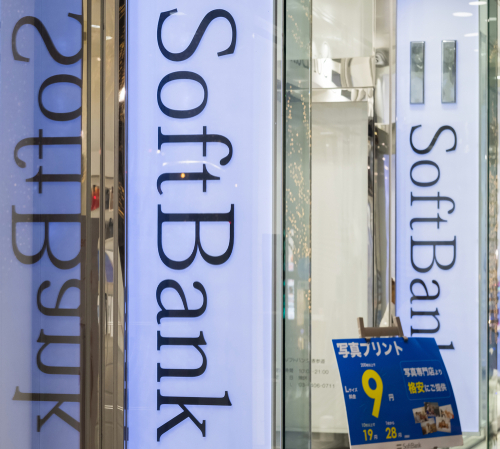 The SoftBank Group is planning to register its business of mobile phones by raising approximately $18 billion, a spin-off which would complete the transformation of the telecoms conglomerate in Japan and make it an international technology investor.

The parent company is likely to sell off approximately 30% of SoftBank. The Tokyo Stock Exchange will receive an IPO application somewhere around March or May. The company is looking to launch the stocks in and outside of Tokyo, perhaps in London, close to autumn.

Nikkei reported that the $18 billion or two trillion yen IPO will be rivaling the 1987 2.2 trillion yen Nippon Telegraph and Telephone Crop listing in size. This would make the listing one of the biggest IPOs in Japan.

On Monday, the SoftBank Group made a statement that a business listing was one of the options for the company’s capital strategy; however, no definite decision has yet been made. The aim of the listing was to make the unit of mobile phones more independent. At present, it is part of a group which has slowly graduated to become a global investment company. The proceeds of the listing would be used by SoftBank to make investments in growth, for instance, buying into international information-technology firms, reported Nikkei.

SoftBank has made some aggressive investments in technology companies all over the world, mostly through its Vision Fund, based in London. It is reported that a group led by the company is ready to purchase a huge chunk of Uber Technologies’ shares in an agreement valued at $48 billion.

According to Professor Erik Gordon, from the University of Michigan, the future of SoftBank will focus more on the allocation of cash for building the largest international investment portfolio in business models and future technologies.

He added that it is sensible to do a spin-off on the mobile phone unit with an IPO as it would leave the control with SoftBank and award it with greater amounts of cash for implementing its strategy as it relates to investing in high-growth companies.

In an email, Gordon stated that this move was a means to obtain capital without accumulating debt or weakening the equity interests of SoftBank in growth firms.

It is usually mandatory for a parent firm to restrict its share in a TSE listed subsidiary to under 65%. However, the requirement might be dropped if the specific unit is also listed overseas.