Snapchat sells 150,000 Spectacles; is it enough to recover? 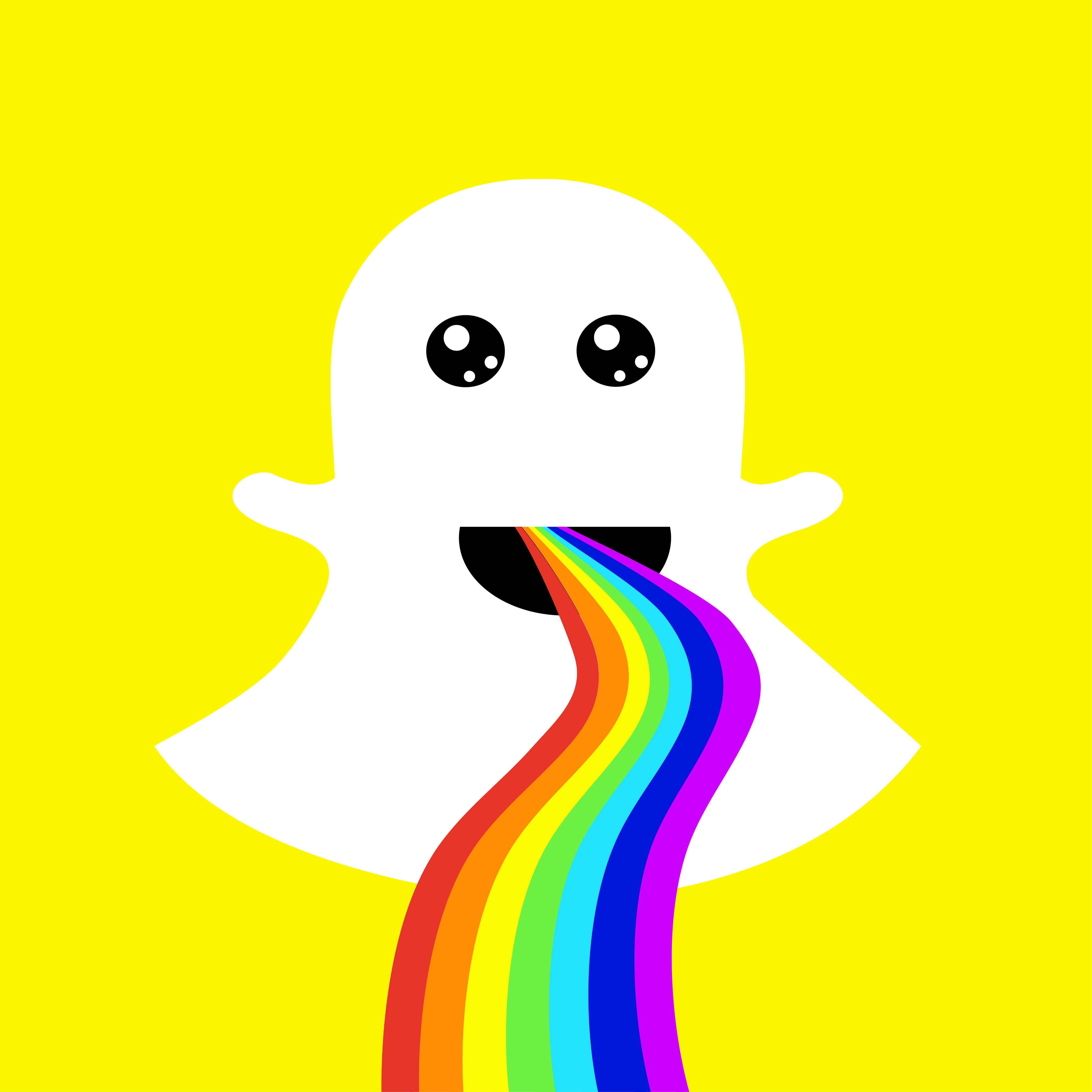 Snap Inc.’s (NYSE: SNAP) CEO, Evan Spiegel, said on Tuesday that the company has sold approximately 150,000 of its camera glasses or Spectacles. Spiegel delivered the announcement in a conversation with Walter Isaacson, president and CEO of the Aspen Institute, at Vanity Fair's fourth annual New Establishment Summit in Beverly Hills, California.

In May, Snap had sold the camera glasses for $130 and generated approximately $8 million in revenue in the first quarter, representing 5 percent of the total revenue of $150 million in that quarter.

Even with the unexpected and increased sales of Spectacles, the total sales still represent only 5 percent of Snap’s total revenue for the first half year of the 2017 fiscal year.

Although sales for the Spectacles remain relatively consistent, Spiegel projects sales for the glasses to increase as it could be used in the hardware field, as he hopes for growth in the next ten years. He says that there are “so many things” coming for Spectacles.

Yet, the company is still overwhelmed with a $2.6 billion net loss, reported in the second quarter. Spectacles contribute a very small amount compared to the net loss the company has faced.

While some analysts say that Snap may have gone public too early, Spiegel says he doesn’t regret taking his company.

But Spiegel also goes on to say that he could have done a better job communicating with investors.

“What’s really interesting is when you go public, you really need to explain to a huge new investor base how your business works. At the same time, there’s also all these new regulations about what you can and can’t say and how you can communicate. I think one thing we’ve been going through this year is how to communicate the Snap story,” he said.

With the increased sales in the Spectacles, the announcement of the new augmented reality platform with Jeff Koons, and other changes to the app, investors have begun to shift their positions to bullish now.

Consensus forecast for Snap’s EPS still remains as a loss, but analysts predict Snap to report a loss lesser than the previous quarters. Analysts’ consensus is calling for a $-0.31 EPS for the third quarter, slightly better than the second quarter. In the first quarter, Snap posted a huge EPS decrease of $-2.31 and in the second quarter of $-0.36.

"I think investors are fearful, and fear is a powerful motivator – they're fearful we'll never be profitable, or they're fearful that competition will kill us or something like that," Spiegel said. "But I think those are kind of normal fears for any start-up – and the really successful companies just grow through that. And that's why we've just tried to stay focused on the business this year and execute and deliver results."