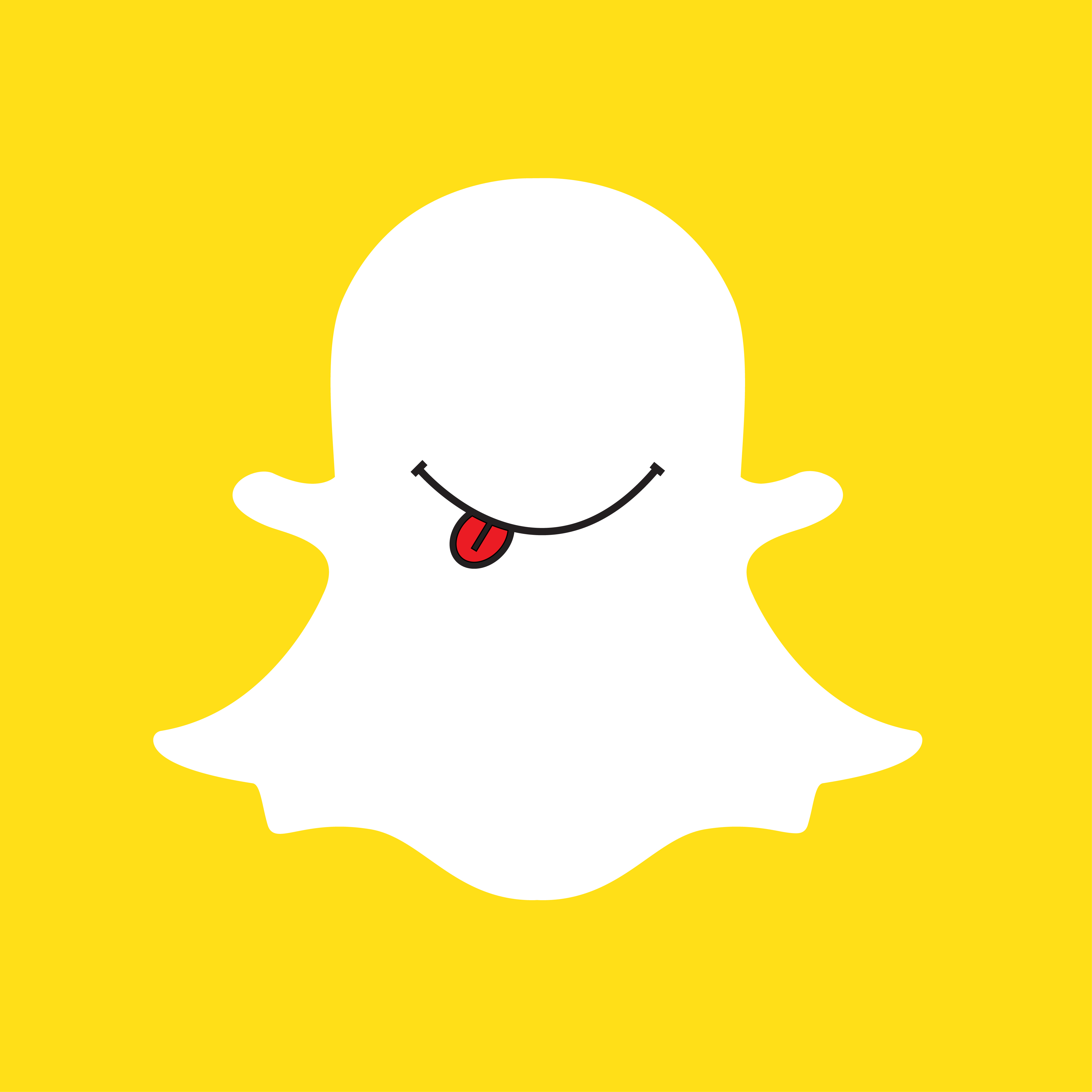 Excluding certain items, the company posted a loss of 13 cents a share. Analysts polled by Thomson Reuters had estimated a loss of 16 cents.

The company had been struggling to monetize its app since its IPO. It also faced competition from Facebook’s Instagram. In the previous quarter, the company redesigned Snapchat to attract more users.

“Our business really came together toward the end of last year,” Snap Chief Executive and co-founder Evan Spiegel said on a conference call.