Smartphones to be Produced in India 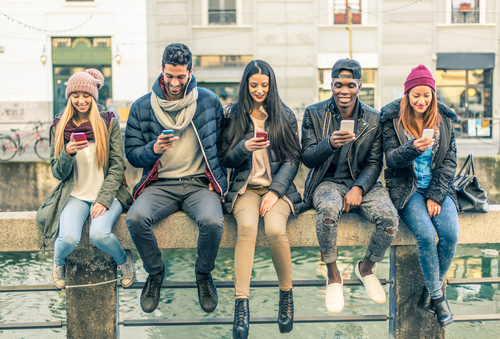 India has been growing an interest in developing smartphones but is up in the air right now since there is a lack of skilled labor and suppliers as well as a complex tax regime. Under the slogan ‘Make in India’, the Prime Minister aims to boost the economy and create millions of jobs, hoping to make Apple iPhones in the country. However, India has only managed to assemble phones from imported components due to the taxes on phones which is usually restricted to only headphones and chargers.

The country’s nationwide sales tax was implemented this year which lead to a very long tax refund process that delays payments to suppliers. India needs more sophisticated technology in order to build a supply chain or else firms will not want to do research in that country. A phased program to manufacture phones has been added locally every year in order to ramp up value. Many investors have shown quite an interest in the country as they start to get into mobile assembling as well as moving up the value chain. This program called the Phased Manufacturing Programme began last year to manufacture phone chargers and batteries to increase the production of higher end components by 2020.