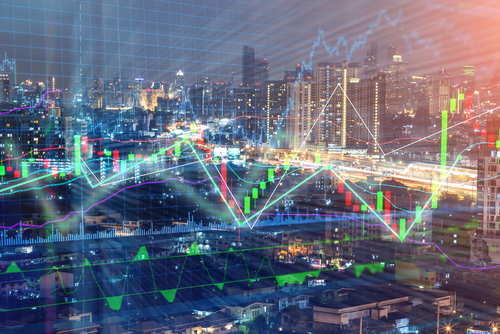 Stock manipulations in Hong Kong are on the rise, say, short sellers, who are determined to bring these to the light despite the many challenges they face in doing so. The number of complaints from their brethren against Chinese companies listed in Hong Kong has been on the rise in recent times.

The short sellers are alleging that Chinese companies that are listed in Hong Kong are guilty of following several improper practices, chief among which is resorting to accounting tricks. They also claim that these companies have manipulated the market and committed direct fraud for their benefit. As of now, during the current year, nine campaigns have been conducted by short sellers highlighting these alleged improprieties that these companies are supporting. This is a record of sorts as last year witnessed only two such campaigns until mid-year.

Increasing capital flows are the reason

According to the protesting short sellers, the main reason for the erosion of corporate governance in Hong Kong is the increase in capital flows from China into Hong Kong. Beijing has been striving to open up its markets and the enhancement in capital flows is a natural progression of this stance. However, this has led to serious gaps in the corporate governance in Hong Kong. In particular, the inflow of capital has encouraged the stock manipulations and even paved the way for fraud.

Short sellers are making it clear that the many of the companies that are perpetrating the fraud are not presenting false figures but only giving out selective information that is in their favor. Selective data divulgence is equally fraudulent as there is no way of knowing the accurate state of affairs in the company, say the protesters.

Short sellers at receiving end of threats and abuse

Bringing the issues to light is not without its share of challenges and the short sellers are quite aware of this fact. In fact, there have been instances of death threats being issued to the short sellers attempting to uncover the frauds happening in the companies. They do not just face a risk of retaliation by the company but also from investors in those businesses. As some short sellers explain, the investors are keen to make money irrespective of whether the money is being made illegally, through fraudulent activities or ethical ones.