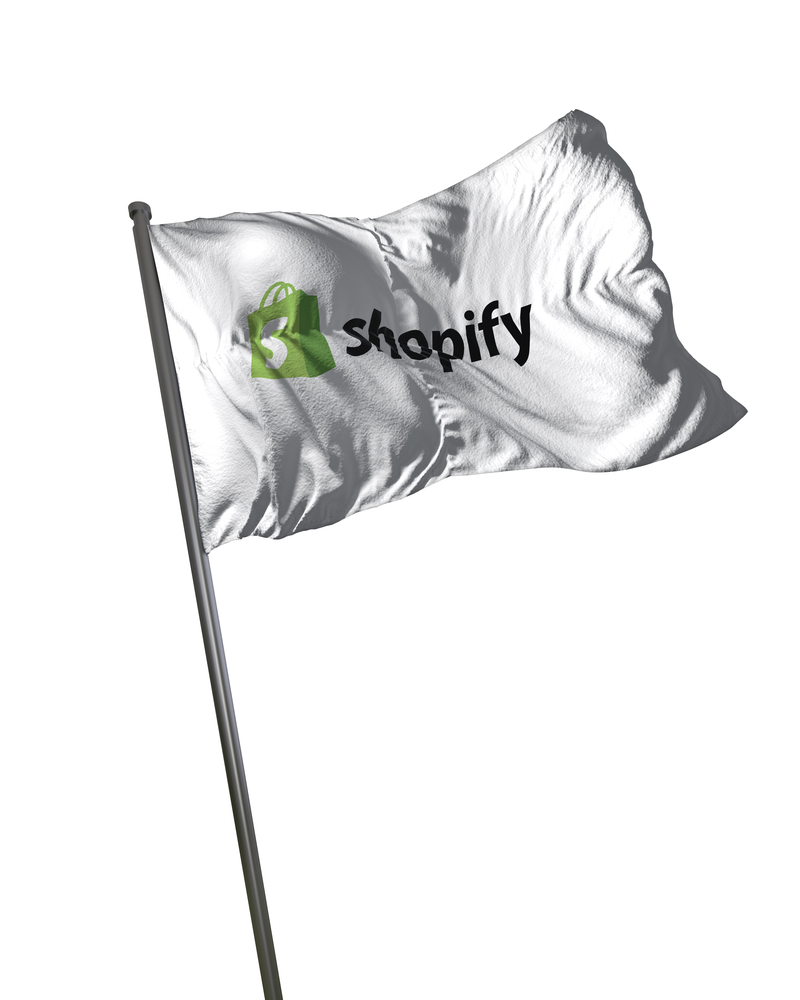 Subscription solutions revenue for the quarter grew 61 percent to $100.2 million, driven by the growth in Shopify’s monthly recurring revenue (MRR), which was driven by the increasing number of merchants. MRR was $32.5 million, increasing 57 percent year over year. Shopify Plus drove in $7 million or 22 percent of MRR.

Shopify shares are up 26.24 percent this year.