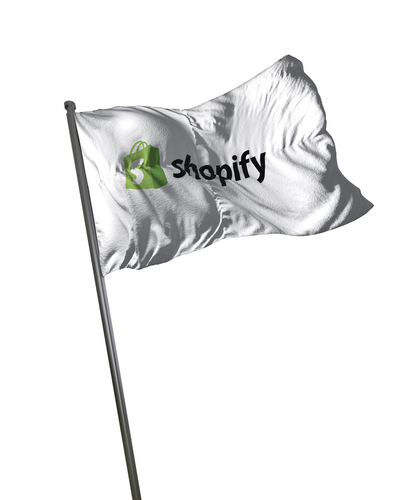 Shopify Inc. (NYSE: SHOP) reported its third quarter earnings for fiscal year 2017. The Canadian e-Commerce reported better than expected results, but shares fell by over 13 percent on Tuesday after failing to reassure with its progressive growth rate.

Subscription solutions revenue grew by 65 percent to $82.4 million. The primary growth was driven by the rapid increase in monthly recurring revenue (MRR). As of the third quarter, MRR was $26.8 million, or up 65 percent year over year.

Merchant solutions revenue grew by 79 percent to $89 million, primarily driven by the growth rate of gross merchandise volume (GMV). GMV for the third quarter was $6.4 billion, an increase of $2.6 billion or 69 percent year over year.

Investors and analysts had hoped Shopify would release more details about its operations and customers after Andrew Left, Citron Research analyst, released a critical report about the retail software company in early October, according to Reuters.

Left had complained about the payments who get merchants to sign up for Shopify’s e-Commerce platform, also saying that the Federal Trade Commission should investigate the company.

The company did not provide any additional operational metrics. Left had asked for Shopify to disclose what portion of its merchants drop off the platform each month. Citron released a statement saying it was unimpressed by Shopify’s response, according to Reuters.

The FTC did not comment on the matter when Reuters reached out.

For the fourth quarter, the company expects revenue to be in the range of $206 million to $208 million, along with an adjusted operating income of $2 million to $4 million.