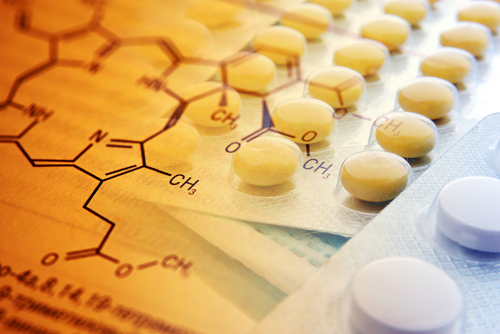 CNBC said Takeda is in its “preliminary and exploratory stage” or considering a bid, sending the London exchange listed company’s market capital to 32.7 billion pounds or $46.3 billion.

Shire then released a statement confirms that the company did not received an approach or bid by Takeda, reiterating that an offer may or may not happen.

"Clearly defined strategic and financial objectives are core to Takeda's disciplined approach to acquisitions, including in relation to its dividend policy and credit rating, which are well-established," CNBC reported citing Takeda.

Mergers and acquisitions are heating up in the biotech and pharma industry as many companies look to bolster their pipelines with new additions or combination of drugs.

The takeover consideration comes after many agreements such as GlaxoSmithKline’s buyout of Novartis’ consumer health business for $13 billion, Cigna to acquire Express Scripts for $54 billion, Sanofi acquiring Bioverativ for $11.6 billion and CVS’ super merger with Aetna for $69 billion.

Takeda is likely to be offering a bid to bolster its company as companies in the industry are rapidly making moves as competition intensifies. The problem with Takeda is its offer for Shire, as the bid is reportedly $40 billion, but Takeda’s market capital sits at approximately $42 billion.

“Takeda is just desperate to beef up its pipeline, and they’ve been doing small bits of acquisitions on the biotech side,” said Fumiyoshi Sakai, a Tokyo-based analyst at Credit Suisse Securities. “But how they are going to finance $40-some billion? That’s another one.”

In January, Takeda agreed to buy Belgian-based TiGenix NV for 520 million euros, funding the deal with cash on hand and last year bought U.S. based Ariad for $5.2 billion.

Takeda must announce an offer by no later than 5.00p.m. on April 25 2018. The deadline can only be extended with the consent of the UK Panel on Takeovers and Mergers.