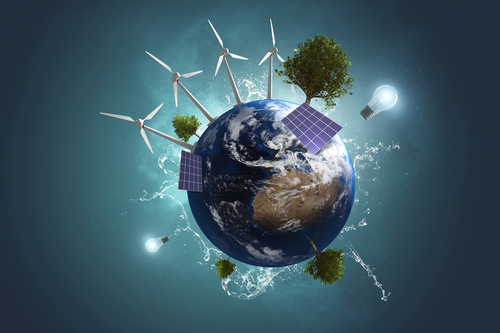 Royal Dutch Shell (NYSE: RDS.A) became the first oil and gas company to announced plans to quit the U.S. refining lobby on Tuesday, due to disagreement on climate policies. This marks a major milestone in the climate control fight, as investors are now starting to become more wary about the potential climate ramifications of their investments.

Shell released the Industry Association Climate Review with 19 key industry groups, showing that there were misalignments with 9 of the groups. Among these, the “material misalignment” with American Fuel & Petrochemical Manufacturers (AFPM) was the particular one Shell noted. Since American Fuel & Petrochemical manufacturers did not comply with stated support of 2015 Paris Agreement, did not support carbon pricing, and had disagreed with Shell on low-carbon technology strategies, Shell decided not to renew its membership with AFPM. Shell will, however, keep its membership with the American Petroleum Institute and other 8 industry groups, despite their misalignments on climate policies.  The Company intends to monitor these 8 groups for any future conflicts and misalignments.

The review aims to increase the transparency on how the Company will manage its relationships with industry associations on climate-related policy issues. In order to reduce the Company’s carbon footprint by 2 – 3% over the next 3 years and by 25% by 2035, Shell’s changes would affect 10% of the executive bonus pool and about 150 people. Shell also stated that it did not support Washington’s ballot measure, although it supported a nationwide carbon tax of USD 40 a ton.