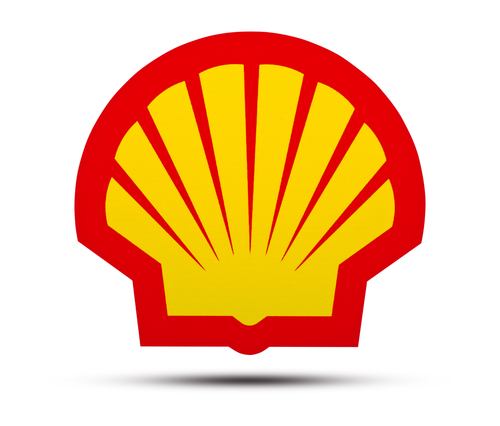 Shell Global (NYSE: RDS.A) reported almost a 50% rise in quarterly profits that was mostly driven by strong refining while also adapting well to low oil prices. Cash generation has been boosted in recent quarters as costs have been cut and asset sales kicked in. Even if oil prices return to about $50 a barrel, the company as well as other rivals are able to generate profit and can focus more on growing their businesses. Oil prices are usually averaged around $52 a barrel in the quarter and is above $60 a barrel today.

Shell’s third quarter earnings increased due to a tripling in profits from the refining segment. The company benefited from a sharp rise in profit margins after Hurricane Harvey struck in late August which knocked out a quarter of America’s refining capacity. Profits rose by 20% compared to a year earlier partly due to Shell’s chemical segment, a strong factor for growth. Third quarter net income totaled to $4.1 billion, compared to $2.8 billion last year and a previous analyst prediction of $3.62 billion.

"This is another good quarter emphasizing greater consistency of delivery," Jon Rigby, analyst at UBS, said in a note on Thursday morning. The Swiss bank has a "buy" rating on the stock with a target price of 2,086 pence.