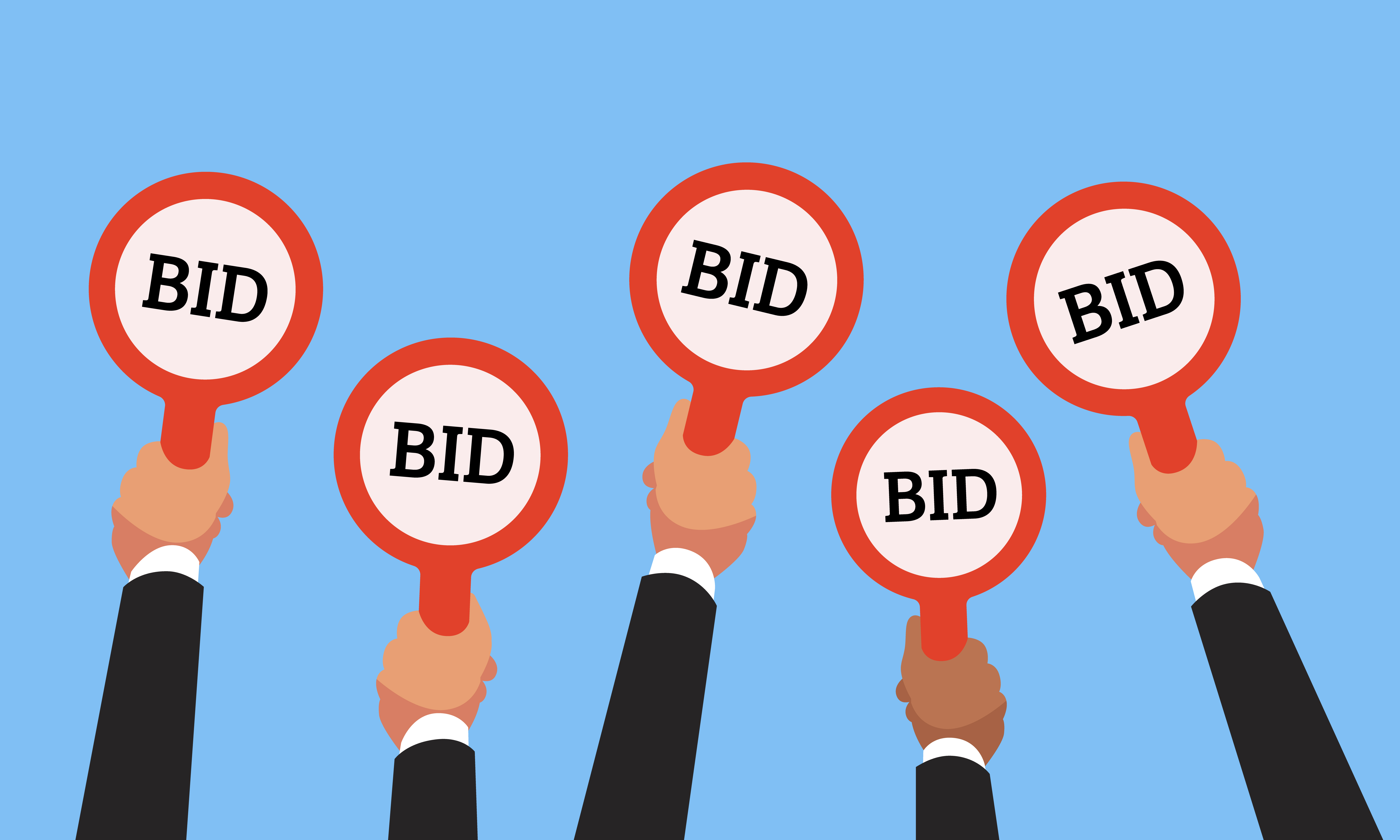 Eddie Lampert, the chairman and biggest creditor of Sears Holding Corp. (OTC: SHLDQ), has made an offer to buy the retailer’s stores and other assets out of bankruptcy court in a bid to to keep control of the struggling chain.

Lampert’s hedge fund, ESL Investments Inc., is proposing to buy Sears, its real estate and brands like Kenmore in a deal that wouldn’t rely heavily on cash, and would instead use new borrowings, forgive Sears’ existing debts and roll over the Company’s other debts.

In a securities filing on Thursday, ESL said the deal was valued at USD 4.6 Billion, mostly from USD 950 Million in new loans, the forgiveness of USD 1.8 Billion in debt and USD 1.1 Billion of assumed liabilities.

The plan would seek to prevent a full liquidation of the roughly 500 remaining stores and keep the embattled retailer operating under Lampert’s leadership. It would need to be approved by creditors and would have to beat out other bids being prepared by liquidators.

ESL’s offer includes the brand Kenmore appliance brand and Sears Auto Services, among other entities. ESL said it plans to keep about 50,000 of the retailer’s employees.

The retailer, which filed for bankruptcy in October, received court approval last month to sell at least 400 of its best-performing stores. The Company needs to find a top bidder for those stores by Dec. 15. An auction for the stores will be held in mid-January if there are multiple bidders.

“ESL Investments continues to believe in Sears Holdings’ immense potential to evolve and operate profitably as a going concern with a new capitalization and organizational structure,” ESL said in a statement.

The hedge fund added that its proposed business plan includes “significant strategic initiatives and investments,” was the only way to save “tens of thousands of jobs” and optimizes value for all stakeholders.

The offer itself will not ensure Sears' survival. ESL will need support from its creditors and approval from the bankruptcy court to proceed with its offer.

The Company's unsecured creditors have already said they would prefer the company liquidate rather than sell to ESL, believing it is more valuable in pieces than as a company under ESL's ownership.