Samsung to Invest USD 22 Billion on AI, 5G and Biopharmaceuticals 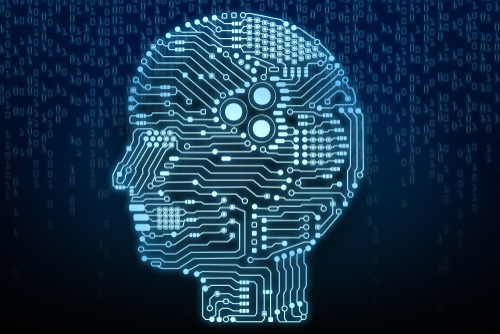 Samsung plans to spend USD 22 Billion in the next three years on developing artificial intelligence, 5G, automotive electronic parts and biopharmaceuticals. This comes as part of the earlier announced USD 160 Billion investment on research, development and capital expenditures. They plan to hire 1,000 researchers to work on their artificial intelligence development. Samsung believes in order to develop autonomous vehicles, artificial intelligence and 5G are a necessity. "Samsung expects innovations powered by AI technology will drive the industry's transformation, while the next-generation 5G telecommunications technology will create new opportunities in autonomous driving, the Internet of Things and robotics," said the Company in a statement.

Samsung is South Korea’s largest conglomerate and the largest provider of jobs and investments in the nation. The Company expects to create over 40,000 new jobs within the next three years. They also are planning to expand their internal venture incubator, called C-Lab in order to support 500 projects.

Samsung suffered sales growth with its quarterly profit growth down by 4%, the slowest growth in over a year. Samsung attributes this to decreased demands for memory chips and lower than expected smartphone sales, specifically with the Galaxy S9. The Company has just announced the release of their latest phone, the Note 9 earlier this week. Samsung is also facing competition from the rising smartphone rivals in China, Huawei and Xiaomi.