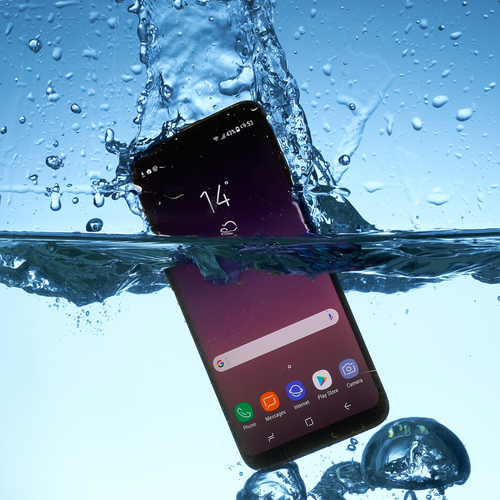 South Korean conglomerate Samsung Electronics Co has announced on July 4 its intention to invest about $18.6 billion to ensure that its lead in advanced smartphone displays and memory chips remain as it is. This investment is expected to generate nearly half a million jobs. Investing in chips is not new for the company. It regularly invests about $10 billion in chip development every year.

As per its spending plan, Samsung will invest about 14.4 trillion won. The money will go into setting up the new NAND factory. This facility will be constructed in Pyeongtek. It is expected to be complete within 2021. Other than this, the company will invest in a brand new semiconductor line in Hwaseong. No timelines were announced for this venture.

This announcement is seen as a result of repeated pleas from President Moon Jae-in of South Korea to his country's big companies to invest more in the country. The aim is to have more jobs for Koreans.

The investment is expected to help Samsung increase its technological edge and market dominance in the memory chip market. The South Korean company is counted as Asia's third most valuable and such expense will assist it to beat competitors like SK Hynix, a fellow Korean rival and Toshiba Corp of Japan. According to Samsung, the new facility will provide employment to 440,000 people within 2021. Samsung was compelled to do domestic investments after the company announced a $380 million investment to make a new plant in the United States.

The Samsung investment makes excellent economic sense. Memory manufacturers are expected to earn record profits this year as prices will only rise in 2017. This is due to increased demand for extra features in servers and smartphones. It also helped memory chip manufacturers that the world face a continuing supply shortage. According to industry sources and a number of analysts, the shortage is acute, especially for the NAND chips. There are not many chips to go around with large scale adoption of the premium range storage products.

It is natural that Samsung, Toshiba, and SK Hynix have committed to spend billions to increase NAND output. Shortages are anticipated to continue all through 2017 as the new facilities are not expected to contribute until 2018. Samsung will add another production line to its existing NAND facility in Xi'an, China. The amount of investment money and the time frame are still to be announced by the company.