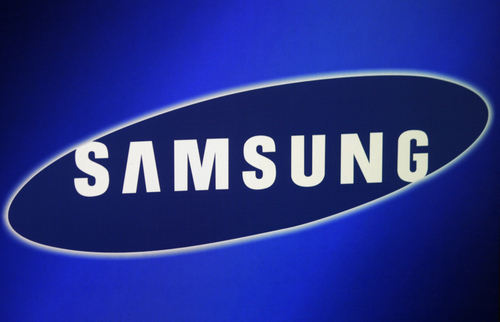 Samsung Electronics Co Ltd announced its slowest quarterly profit growth in over a year on Tuesday as its Galaxy S9 device missed its sales targets.

However, the company explained in the announcement that it plans to come out with innovative technology and launch new form factors.

The South Korean company’s net income fell short of analyst’s estimates and its operating profit recorded its steepest rate of decline since the first quarter of 2017.

Net income was KRW 11 Trillion (USD 9.8 Billion) in the three months ended June, compared with the KRW 11.6 Trillion average of estimates according to Bloomberg.

The Company posted a 34% fall in operating profit to KRW 2.7 Trillion (USD 2.4 Billion) in the second quarter, its biggest decline since the Galaxy S7 last year stated in Reuters.

Undoubtedly Samsung’s second quarterly slow growth reflects its troubles in shoring up its mobile business, despite robust demand for its memory chips. Shipment in the smartphone market are declining, while China rivals such as Huawei Technologies Co. and Xiaomi Corp. are grabbing more market share.

Samsung said competition would increase in the second half as new smartphone models were released, making it to introduce a new Galaxy note earlier than usual.

Despite its mobile business struggles, the chip business remained Samsung’s top earner in the second quarter as sales to the crypto-currency and cloud-computing industries propped up DRAM chip prices even though NAND flash memory prices slipped.

The chip unit posted a record KRW 11.7 Trillion operating profit in the second quarter, up 45% from a year ago and almost 80% of its total operating income.

Samsung said demand for DRAM chips would stay resilient in the second half thanks to the growth of server data centers used for cloud computing.