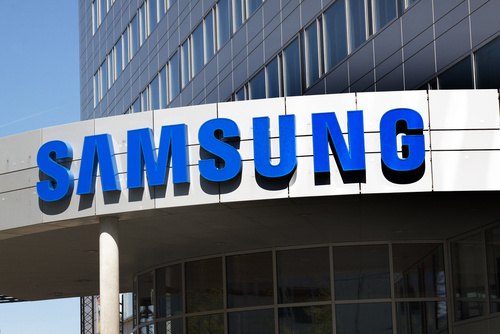 Samsung Electronics Co Ltd has announced plans to diving into autonomous driving after their recent $8 billion acquisition of Harman. Well known for their audio speakers, Harman’s 65% of sales derives from their automotive business, on board entertainment systems, navigation services, and vehicle networks. At the Frankfurt Motor Show, the company announced their automotive strategic business unit planned to be set up for autonomous and advanced driver assistance services (ADAS) which will combine together a $300 million fund to invest in Automotive technology and start ups.

Samsung has secured licenses for autonomous driving pilot projects already in California and South Korea. The new Samsung Automotive Innovation Fund will invest in a variety of connected car areas which include sensors, artificial intelligence, mobile connectivity, machine vision, automotive grade safety and security, high performance computing, as well as cloud services over the next two to three years. The first investment will be $89 million in a Vienna based firm known for safe and reliable network computing systems used in the Boeing Dreamliner, Audi cars, and NASA spacecraft called TTTech. The new autos unit will focus on developing core technologies while Harman will market and integrate it for automakers.