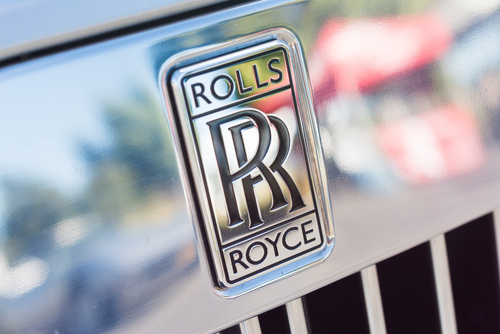 The newly discovered glitch concerns a pressure compressor on “Package B” Trent 1000 engines for the wide-body plane. Existing issues, such as the compressor in the Trent 1000 package C engine that isn’t lasting as long as expected, will cost the group approximately £750m up to 2019 and possibly a further £200m after that.

As a result of the current issue, Rolls-Royce is set to announce more than 4,000 job cuts this week as the aero-engine maker attempts to increase profits by cutting middle-management jobs and back-office, as stated in the Financial Times.

However, the job cuts are unlikely to affect frontline engineering jobs after the company and unions made a deal last year to protect approximately 7,000 roles at plants in Derby and Hucknall and Annesley in Nottinghamshire as part of a £150m investment in UK aerospace facilities. Areas such as finance, human resources, IT, legal and marketing departments are expected to undergo job cuts.

Rolls-Royce Holding PLC, which employs 50,000 people in 50 countries, expects to set out how it will make a return on investment made in previous years and the expected drivers of cash flow beyond its medium-term horizon.