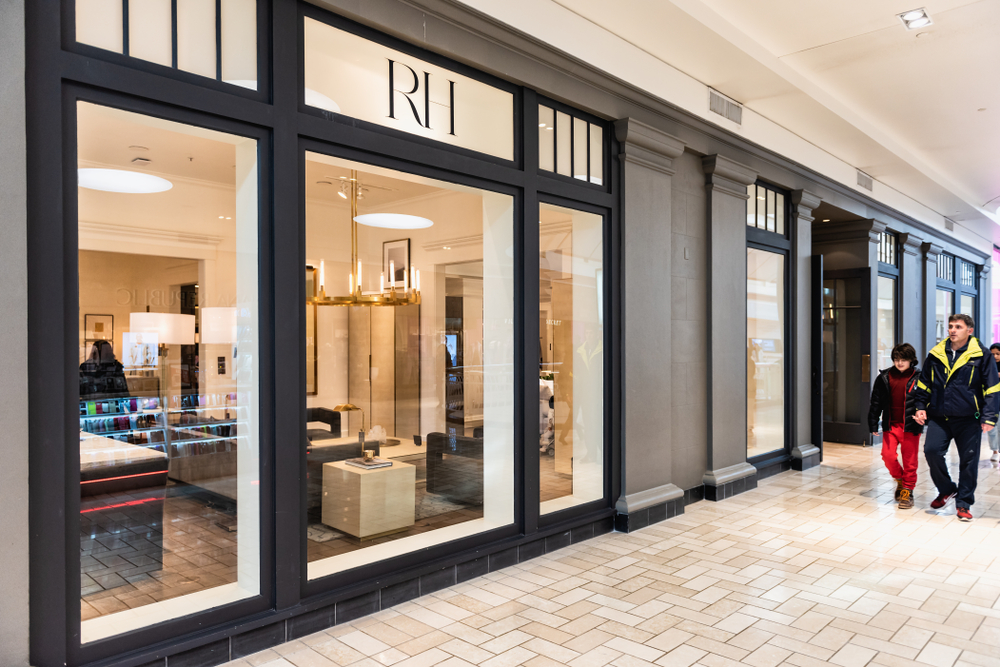 RH made minor revisions to its fourth quarter forecast by raising its revenue higher end guidance by 0.5 Million. Now, RH is expecting earnings between USD 3.50 to USD 3.62 per share on revenue in the range of USD 703 Million to USD 711.5 Million.

The Company also announced plans to launch RH International in 2021 and 2022, claiming it as their “largest growth opportunity,” positioning the Company towards a USD 20 Billion valuation.

“We have spent decades building a business model that generates industry leading profitability and return on invested capital, and believe real models will become wildly popular in the post WeWork era,” said RH in its quarterly financial press release.

“We also believe this recent period has been reminiscent of previous times when growth without profitability has been unjustly rewarded, and valuations were based on the misplaced belief that an online retail business is more profitable than a physical store. This view has driven new concepts to launch as “digitally native brands” chasing internet valuations and cheap capital from private and public markets who have somehow confused an online retail startup, or in the case of WeWork, an office subleasing business, with a technology company. It’s becoming clear that retail brands birthed online desperately need a store lifeline to survive, as many are finding the variable cost of marketing an invisible store an unprofitable path to the future.”