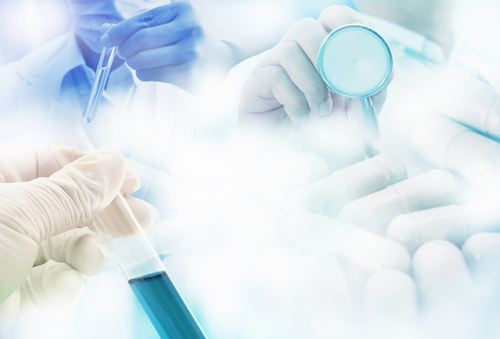 EYLEA generated approximately 70 percent of its sales for wet age-related macular degeneration, and about 25 percent from diabetic macular edema (DME), according to Reuters.

But Regeneron believes its sales in DME patients will significantly grow due to majority of patients leave it untreated or receive weaker therapy treatments.

Regeneron’s phase 3 EYLEA PANORAMA study is fully enrolled with U.S. regulatory approval and is expected to begin in 2018. The completion of the enrolled is a new potential indication for EYLEA, said President and CEO Leonard S. Schleifer.

Sales for Dupixent, an injection treatment for eczema related causes, was $89 million, blowing past analysts’ estimates of $16 million. Regeneron will advertise the treatment more in the future after waiting for more regulatory approvals.

"Looking forward, we anticipate a U.S. regulatory submission for dupilumab in uncontrolled asthma later this year and continue to advance a broad dupilumab development program in other Type 2 allergic diseases.  In addition, we are making important strides in our immuno-oncology program and expect to submit our first U.S. regulatory application for cemiplimab, our PD-1 antibody, in advanced cutaneous squamous cell carcinoma in early 2018," added Schleifer.

Regeneron’s shares are up 12 percent this fiscal year.